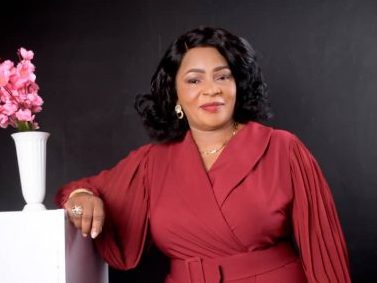 Now that candidates from all political parties are known, a non-denominational group, the Christian Conscience Group, has called on all Nigerians to pick up their Permanent Voter Cards (PVCs) so as to elect credible and God fearing candidates during the general elections in 2023.

It urged Nigerians who are yet to begin or conclude the process of getting their PVCs to take advantage of the remaining window period allowed by INEC to do so.

Rising from its monthly meeting on Tuesday, the group commended the political parties to have ensured internal democracy to thrive in their parties while urging them to replicate these laudable efforts during the 2023 general elections, so that Nigerians will have cause to enjoy dividends of democracy.

The group’s position was made available to the media at lkeja and was jointly signed by its National Chairman, Dr. Yetunde Akinluyi and the National Secretary, Revd Kolawole Verralls.

“To some sceptics who never believe in the Nigeria agenda or trust in our political leaders to organise acceptable and credible primaries amongst themselves, it has clearly shown that, despite little challenges and hiccups, Nigeria is gradually moving to the Promised Land where the issues of internal democracy are discussed in the comity of nations.

“We watched keenly with bated breath on how the outcome of the primaries in all political parties, especially the leading ones would come out without rancour and disagreement, but was surprised that high sense of maturity were displayed by the parties, hence the successes recorded by all of them in arriving at acceptable candidates,” read the statement.

The buck, according to the statement, now lies on the doorsteps of Nigerians to elect credible, acceptable, God fearing candidates that will take us to the Promised Land of economic buoyancy, adequate security of lives and property as well as job creation for our youths.