President Muhammadu Buhari has described the late Dr Nnamdi Azikiwe’s Mausoleum which he inaugurated on Thursday in Onitsha as a symbol of national unity.
News Agency of Nigeria reports that the mausoleum was built at Zik’s residence, Inosi-Onira, Onitsha, North Local Government Area of Anambra by the Buhari-led administration.
He said that the monument was built in honour of the memory of the Great Zik of Africa, the Owelle of Onitsha.
The president said that the mausoleum was not built for Azikiwe but for Nigerians, to show that Nigeria remains indivisible.
Buhari said: “As I reflect on Zik’s life and all of what he achieved, I acknowledge that Zik does not need this house, it is we who need Zik’s name to give this house a meaning.
“I acknowledge that Zik’s name is also everywhere in Nigeria including the airport in Abuja because Zik chose not to limit himself to Zungeru, his place of birth.”
Buhari noted that Zik chose to be a nationalist as he embraced all in the vast territory of Nigeria.
In his reaction, Chief Emma Nwude, who witnessed the event, said that Buhari had done what past leaders of the country failed to do and commended him for executing the project.
Nwude said that Buhari had shown himself to be a true nationalist for remembering Zik of Africa and prayed God to bless him.
Agnes Odogwu, who also witnessed the event, said that Buhari had done noble for taking a giant step to visit Zik’s home and urged the people to support his administration.
NAN reports that the president’s entourage comprised the Minister of Power, Works and Housing, Babatunde  Fashola, the Minister of Labour and Productivity, Dr Chris Ngige, Senator Andy Uba and Governor Willie Obiano, among others. 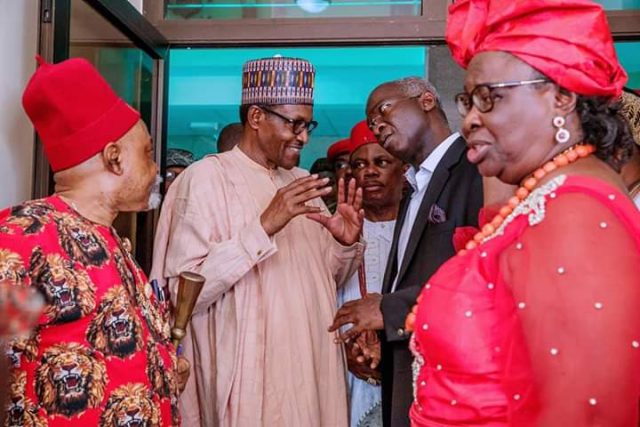 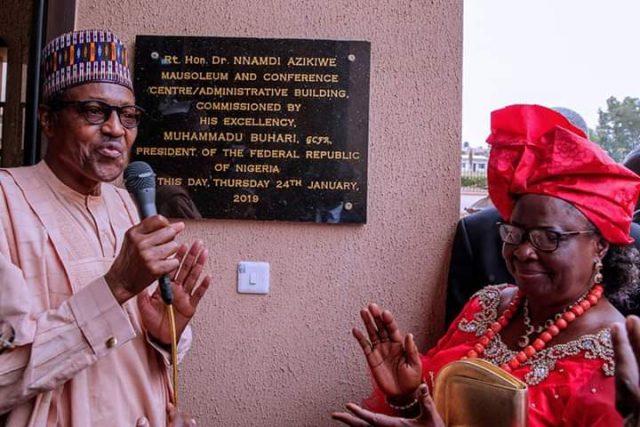 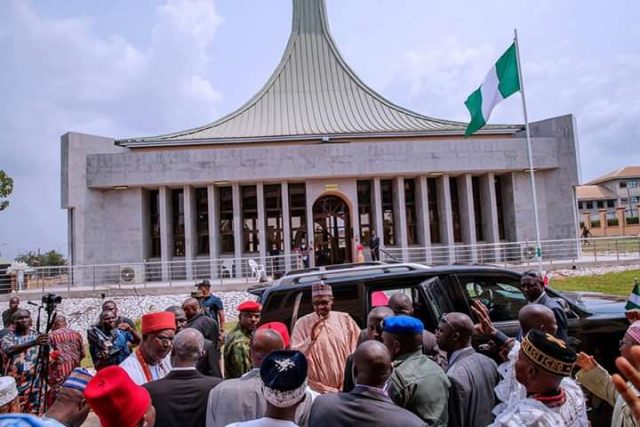 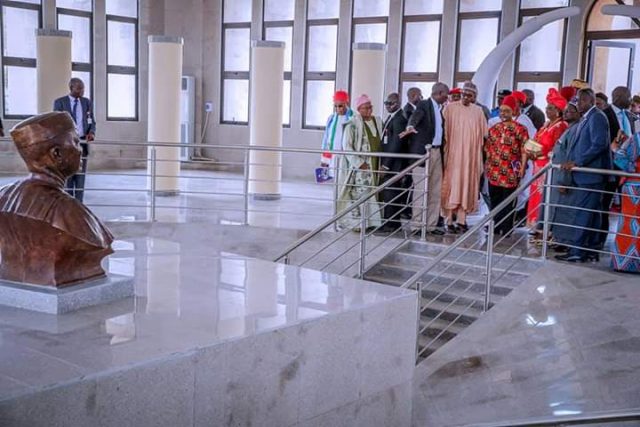 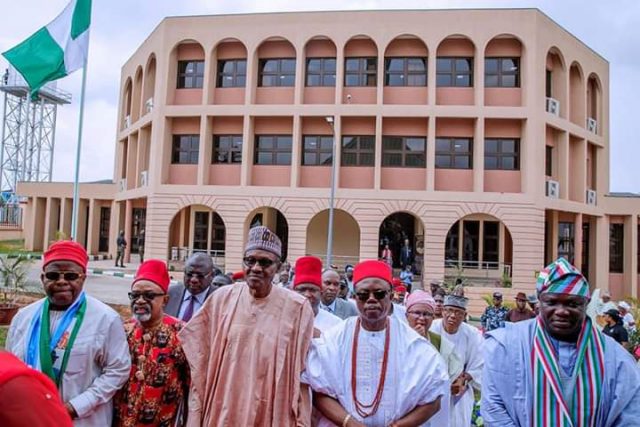 Nigerians in Diaspora donate N48m items to PTF on COVID-19

Do not judge Leicester on last four games, says Rodgers