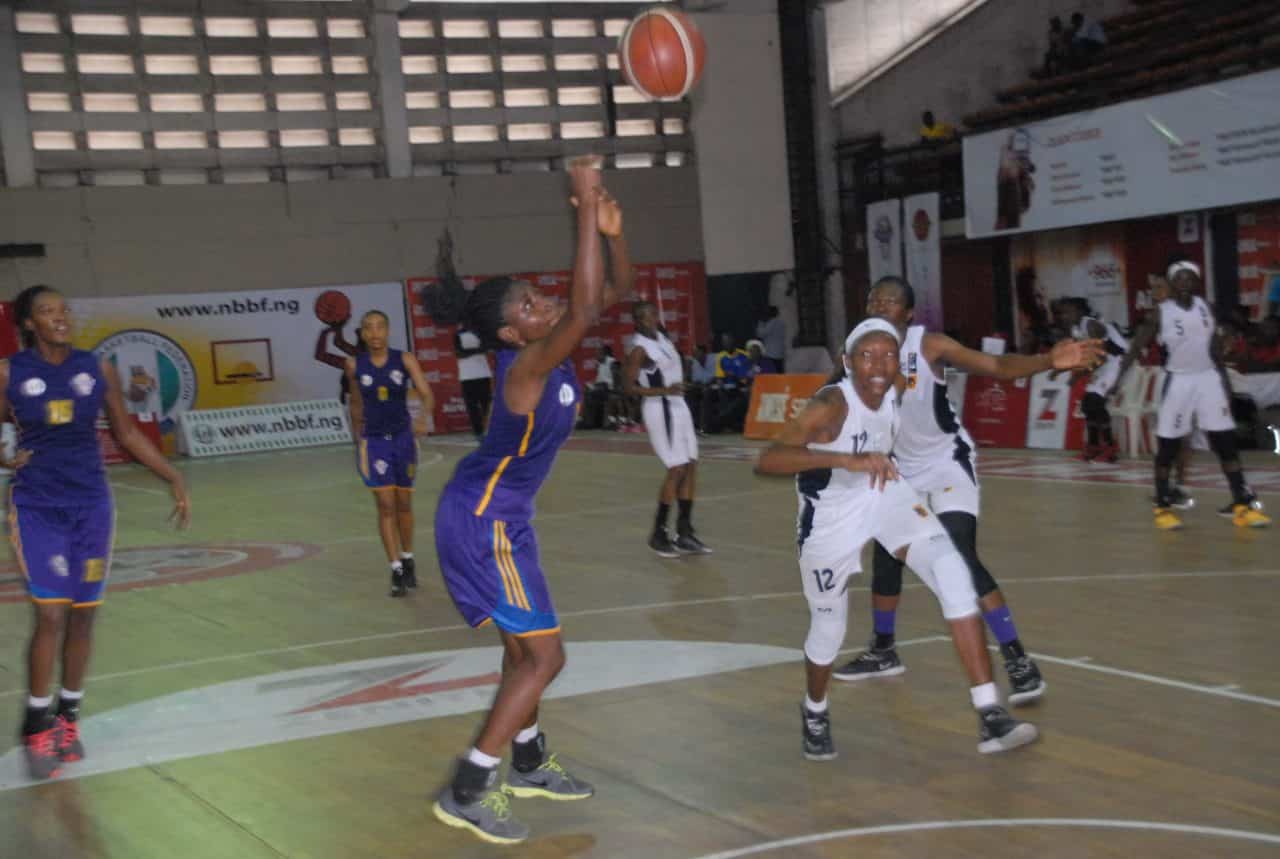 First Deepwater recorded a surprise result in the semifinal of the Zenith Bank Women Basketball League on Thursday by beating favourites, Dolphins, to qualify for the final.
The impressive Deepwater girls won 70-57 to set up a crunch final with defending champions, First Bank, that defeated IGP Queens 93-64 in the first semifinal, also decided on Thursday.
Deepwater were also no pushovers, but in the past three seasons, it has always been Dolphins, First Bank final.
The Aboderin ladies won two seasons back, while the Elephant Girls won last year.
Dolphins team apparently lost due to their inexperience as they failed to control the game when it mattered most, especially in the third and final quarters of the match.
First Bank Coach, Peter Ahmedu, said the final would be an explosive encounter on Saturday at the National Stadium in Lagos.
Ahmedu said the two semifinal matches on Thursday were very interesting and the fans were also well entertained.
Ahmedu said: “This is a very keen contest.
“I am happy we are in the final, but it is not yet over because our target is to win.
“We still have a big game ahead.
“Deepwater is a strong opposition and we are going to give our best.
“They have quality players and the battle is not won until we finish the match on Saturday.”
The All Star match is scheduled to take place on Friday (today) with many officials of the sponsors, Zenith Bank, expected to be in attendance.
The competition started April 10 in Abuja, after which the second and third phases took place in Kaduna and Asaba respectively.
Ibadan hosted the fourth edition of the competition before the Final Phase, which draws to a close on Saturday.