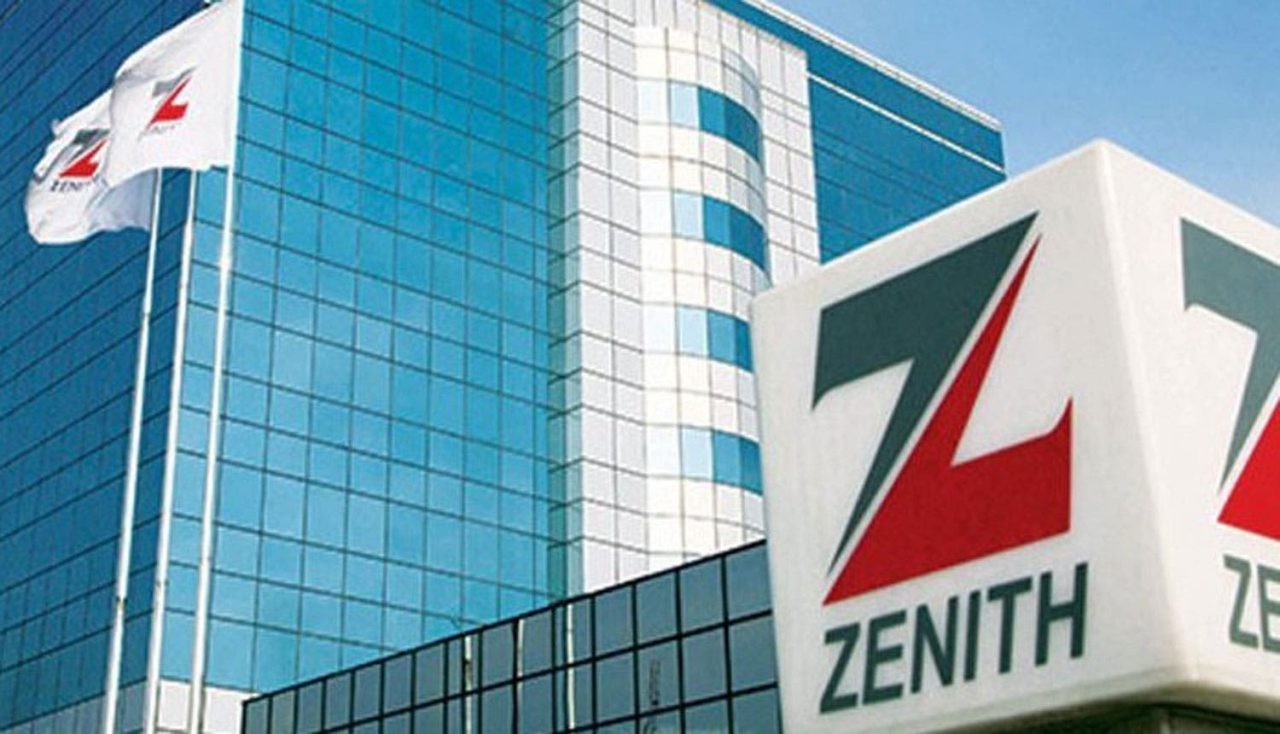 Following the recent release of Zenith Bank’s audited financial results for the 2020 financial year, shareholders of the bank on Tuesday at the 30th Annual General Meeting of the bank held at the Civic Centre, Victoria Island, Lagos unanimously approved the proposed final dividend of N2.70 per share, bringing the total dividend payment for the 2020 financial year to N3.00 per share with a total value of N94.19 billion.

Similarly, profit before tax increased by 5 per cent, growing from N243.3 billion to N255.9 billion in the current year as a result of a blend of growth in the topline and a significant reduction in interest expense.

The Group’s increased retail activities translated to a corresponding increase in retail deposits and loans.

This retail drive, coupled with the low-interest yield environment, helped reduce the cost of funding from 3.0 per cent to 2.1 per cent and reduced interest expense.

However, the low-interest environment also affected the net interest margin, which declined from 8.2 per cent to 7.9 per cent in the current year due to the re-pricing of interest-bearing assets.

Operating costs grew by 10 per cent YoY but are still tracking well below inflation which at the end of the year stood at 15.75 per cent.

The Group also increased corporate customer deposits, which alongside the growth in retail deposits delivered total deposit growth of 25 per cent to close at N5.34 trillion, and drove growth in market share.

Despite the COVID-19 pandemic and its associated challenges, the Group managed to create new viable risk assets as gross loans grew by 19 per cent from N2.46 trillion to N2.92 trillion.

This was achieved while maintaining a stable and low overall NPL ratio of 4.29 per cent (2019: 4.3%) across the entire portfolio and an increase in the cost of risk from 1.1 per cent to 1.5 per cent, reflecting the elevated risk environment in 2020.

Consistent with this superlative performance and in recognition of its track record of excellent performance, Zenith Bank was voted as Bank of the Year (Nigeria) in The Banker’s Bank of the Year Awards 2020, Best Bank in Nigeria in the Global Finance World’s Best Banks Awards 2020 and Best Corporate Governance “Financial Services” Africa 2020 by the Ethical Boardroom.

Similarly, the bank was recognised as Bank of the Decade (People’s Choice) at the ThisDay Awards 2020, Retail Bank of the year at the 2020 BusinessDay Banks and Other Financial Institutions (BOFI) Awards, and Best Company in Promotion of Good Health and Well-Being as well as Best Company in Promotion of Gender Equality and Women Empowerment at the Sustainability, Enterprise and Responsibility Awards 2020.