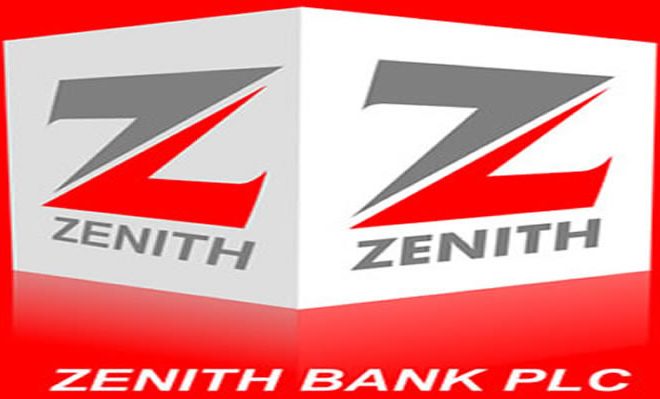 Zenith Bank Plc has commenced the construction of a N500 million Information Communication Technology Centre in Minna as part of its Corporate Social Responsibility in the Niger State.
Governor Abubakar Bello, who laid the foundation for the centre on Thursday, said the facility would aid people access information with ease.
Bello said that the ICT centre would complement government efforts and build the capacity of the people of the state, particularly the youths, in the area of technology.
“It is an important project that will impact positively in the lives of our people, particularly now that everything has gone digital and the world has become a global village,” he said.
Bello commended the bank for the project and assured of government continuous support to its operations in the state.
He urged other corporate organisations to emulate the bank by supporting the state government in building a modern society.
In his address, Alhaji Mohammad Adamu, the state Commissioner of Science and Technology, noted that the centre would create ICT related jobs for the youths and enhance rapid economic growth and development of the state.
Adamu assured the bank that the centre, when completed and handed over to the ministry, would be adequately utilised and maintained.
Earlier, Anthony Oyewale, Zonal Head of the bank in the North Central, said the centre was part of the corporate social responsibility of the bank to its host community.
Oyewale said the center would enhance knowledge of the people, especially the youths, in the use of modern technology.
“This project will promote and encourage people in our host community and the state to invest in technology,” he said
The bank had in August signed a Memorandum of Understanding for the building of an ICT centre in the state. 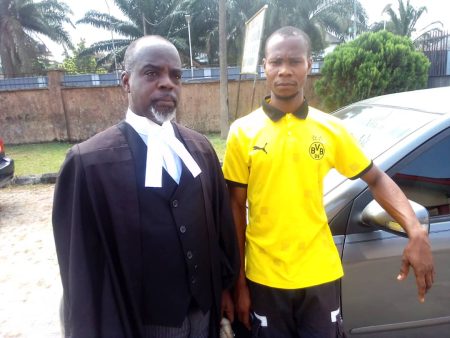 My mum told me Sanwo-Olu is my father, says 27-year-old man 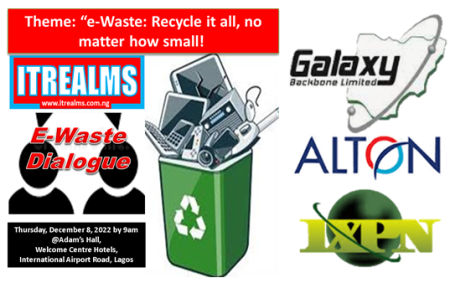 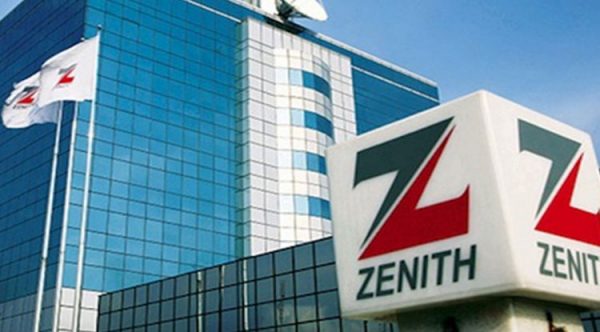