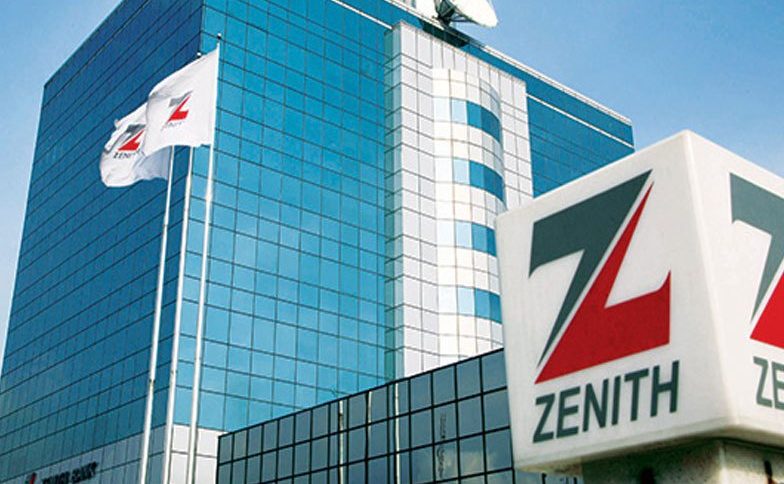 Zenith Bank Plc has announced the appointment of Dr. Omobola Ogunfowora as an Independent non-Executive Director.

This was contained in a statement by Micheal Otu, Company Secretary/General Counsel of the bank, on Wednesday in Lagos.

Otu said Ogunfowora’s appointment had been approved by the Central Bank of Nigeria.

According to him, Ogunfowora is a legal practitioner and corporate governance practitioner who studied in various international universities.

“Ogunfowora was a lecturer of law at the University of Lagos, Nigeria at the Department of Commercial and Industrial Law,” he said.

Otu also noted that Ogunfowora had served in top capacities in notable companies.