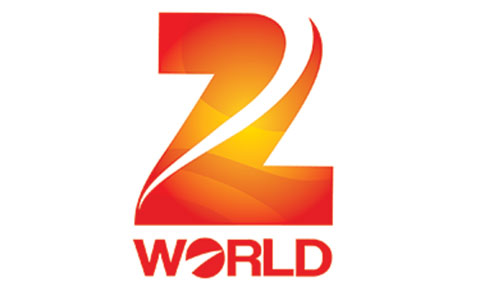 Zee TV viewers can look forward to two new exciting shows this month: Guddan Tumse Na Ho Payega and Tujhse Hai Raabta, both premiering on September 4.
First in the line-up is Guddan Tumse Na Ho Payega, which attempts to break the societal shackles that impact capability and self-doubt.
It encourages people to challenge themselves and believe in their own ability to achieve the seemingly extraordinary.
The show tells the light-hearted story of a 20-year-old girl, Guddan, portrayed by actress Kanika Mann, who has bumbled and fumbled through most of her life, told by her own family that she can barely get one thing right.
However, through a strange set of circumstance, she becomes India’s youngest mother-in-law to three older daughters.
Second is Tujhse Hai Raabta, an inspiring story about unexplained relationships and ties that are not bound by law or blood but are special and unique simply because they are deeply cherished.
The story focuses on the core concept of relationships and depicts the irony of life and how intertwined lives are affected in the aftermath of relationship tribulation.
Don’t miss Guddan Tumse Na Ho Payega at 18:30 and Tujhse Hai Raabta at 19:00 CAT on September 4.
Stay tuned to Zee TV on DStv channel 452 for more exciting and new programmes.