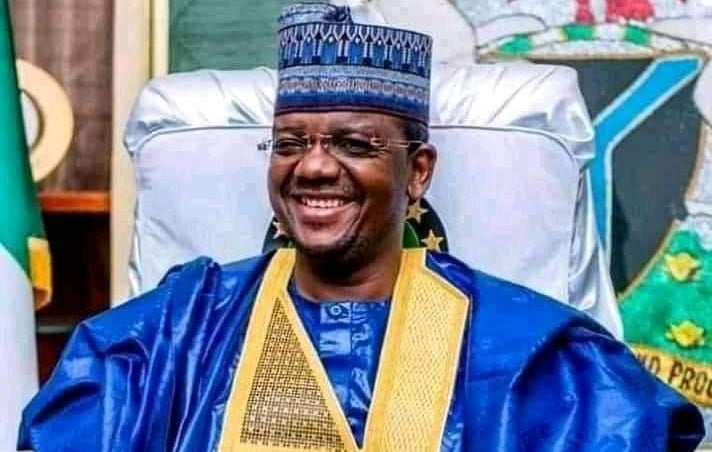 Zamfara State governor, Bello Mohammed Matawalle , is expected to officially defect to the All Progressives Congress (APC) on Tuesday June 29, 2021, along with many of his teeming supporters, this paper can authoritatively report.

An invitation to the event, signed by the chairman of the Extraordinary Convention planning Committee of the APC and governor of Yobe State, Mai Mala Buni, a copy of which was obtained by The Eagle Online, states that the event is scheduled to take place at the Zamfara State Government House, Gusau.

The Personal Assistant to President Muhammadu Buhari on Digital and New Media, Bashir Ahmad, had earlier hinted in a Facebook post early on Sunday that the governor had defected to the ruling APC.

Governor Bello (Matawalen Maradun) was elected on the platform of the Peoples Democratic Party.