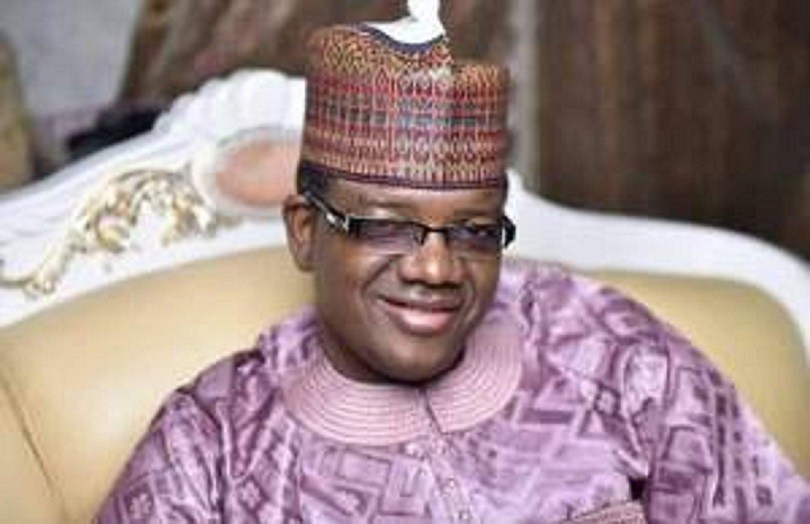 Governor Bello Matawalle of Zamfara State has told the state’s civil servants to be careful and realistic in their agitation for the implementation of the minimum wage.

The Governor dropped the hint Friday night when he hosted the leadership of all the 36 trade unions in the state under the umbrella of the Nigeria Labour Congress to the breaking of the Ramadan fast at his Gusau residence.

The Governor told the civil servants that “Zamfara, which is one of the least collectors of monthly federal allocation has over ₦1.6 billion deducted from source to service the debts it inherited from the past administration.

The governor said, “Every month, the state is left with between ₦1.8 billion and ₦1.3 billion to pay salaries to its over 28,000 workers as well as to execute government’s activities.”

He however assured them that he would not sack the workforce in order not to jeopardize homes and dependants.

He also commended the workers for their understanding and commitment to duty, assuring them that he would continue to meet their demands as well as pay their full monthly salaries without delay.

He enjoined workers in the state to look inwards, diversify and start businesses that would form a fallback for them in retirement.

The Governor said his administration was working on a programme to register and issue certificates on all public and private properties in the state which could be used in securing bank loans by interested workers to establish their own businesses which they can use in sustaining their lives after retirement.