Yung6ix condemns MI for not promoting his music career 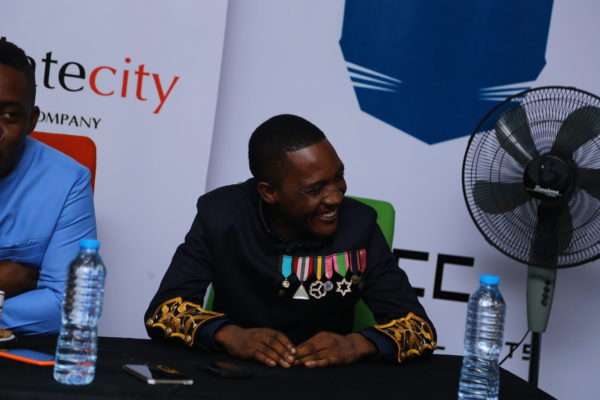 Popular Nigerian rapper, Onome Onokohwomo, aka Yung6ix, took to his Twitter handle to express his grievances towards Nigerian rapper, MI Abaga.
Yun6ix lamented on how MI did not assist in promoting his songs though the duo collaborated on several songs.
The rapper made this comment on his Twitter handle: @yung6ix, while reacting to a radio programme that shared a song he featured MI Abaga.
He tweeted: “D record MI refused to support even though he was on it, chairman didn’t post or repost or agree to come for video.
“He didn’t also post my album, which he was a part of.  Yes, its true idols turn rivals. Still like your old songs but I’ve lost every symptom of respect I have 4 U.”
Yung6ix has collaborated with MI Abaga three times in his career.
First was on MI’s Illegal Music 2 project on the record: “Export.”
The News Agency of Nigeria reports that Yung6ix began to attract media attention after his cover version of “Oleku” went viral on the internet.
NAN also reports that the Warri-born star featured MI on: “Picking Things,” his second single in his album “6ix O Clock” and “Grammy Money” in his second album “High Star”.