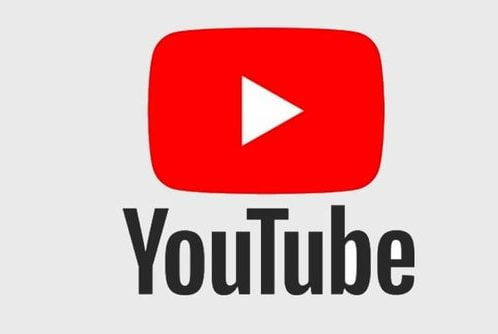 YouTube Music has released a schedule of performances and music-industry related events in celebration of the Africa Month.

In the lead up to its Africa Day concert, in partnership with MTV Base Africa, YouTube Music is celebrating the continent’s popular culture with performances by popular artists from Kenya, Nigeria and South Africa.

“For more than a decade now, YouTube has helped artistes develop and export the African sound to music lovers, fans and listeners worldwide while also enabling collaborations across the continent and around the world,” says Alex Okosi, Manager Director, EMEA Emerging Markets.

“As a result, it’s only natural that the platform, where cultural movements grow and build, plays a central role in the celebration of this important month for the continent as a whole. The past ten years have shown, without a doubt, that Africa loves YouTube and YouTube has found a true home in Africa.”

Starting today (Wednesday May 12, 2021), South African superstar Sho Majozi; Kenyan boy-band Sauti Sol, and Nigerian Afrobeats star Fireboy DML will all deliver LIVE performances of their most popular hits, which fans can enjoy via live stream on each of the artistes’ YouTube channels.

In addition to performances, YouTube Music has partnered with Afro Nation, Slikour Onlife and Leading Ladies Africa to host a series of industry panel sessions focused on African Music. The virtual sessions will focus on topics ‘The Global Impact of Afrobeats’, ‘The Acceleration of Amapiano’ and ‘Women x Music’.

YouTube Music’s celebrations of Africa Month will culminate in the Africa Day Concert hosted, for the second year in a row, by world-renowned actor and activist Idris Elba.

The concert, which will take place on Tuesday 25 May 2021 at 7pm CAT on the MTV Base YouTube channel, will feature trailblazing African stars performing on multiple stages from across the continent.

“We are excited to work with Idris Elba and MTV Base to celebrate Africa Day this year through another powerful concert event. With African music continuing to connect and inspire people around the world, the timing is perfect to shine the spotlight on the next wave of African artists that will make a global impact on music and culture,” Okosi added.

DMX to be honoured in special tribute at 2021 BET Awards