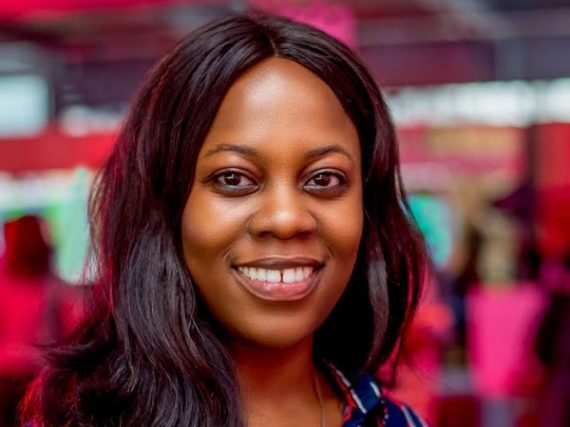 Addy Awofisayo, incoming Head of Music, Sub-Saharan Africa said: “Music is a powerful medium of expression and a tool that exports African cultures to the world’s stages. I am excited about my new role and the opportunities that are available to creators and artists through YouTube. I look forward to working with the YouTube Music team and contributing to the growth of the music community in Sub-Saharan Africa.”

YouTube and YouTube Music have long invested in growing its business in Africa. Some recent milestones include:

·  YouTube announced its commitment to supporting emerging talent across Nigeria in July 2019 by partnering with Mr. Eazi and the emPawa initiative to support 10 emerging Nigerian music artists in developing their craft, increasing their fanbase, and connecting with the world through YouTube. YouTube has played an important role in the discovery and development of African sound over the years, exporting African music to listeners all over the world – in fact, 70 percent of views from the 25 most watched Sub-Saharan African artists come from outside the continent.

·  In March 2019 and 2020, YouTube successfully launched YouTube Music and YouTube Premium in South Africa and Nigeria respectively, which further exemplifies the opportunities offered by this high-growth region.

·  Most recently, YouTube announced its commitment to supporting grassroots organisations in South Africa with grants, training and mentorship through the Mzansi: Music to Heal – Music to Unite (Triple M) to help the growth of music in communities.

Prior to her appointment, Addy was YouTube’s Content Partnerships Manager for Sub-Saharan Africa, where she worked with creators, artists, and media companies on the continent to improve their YouTube growth strategies. She was instrumental to the launch of YouTube Music/Premium in Nigeria, as well as the hugely popular Africa Day Concert, which was hosted by Idris Elba. She spearheaded initiatives to support the growth of creators in Africa, such as Creator360 Africa, NextUp SSA, and the creator celebration live stream.

Prior to joining YouTube, Addy worked at CBS and Microsoft Corporation. She also holds a Masters’ Degree from Harvard University and a Bachelors from University of Virginia.