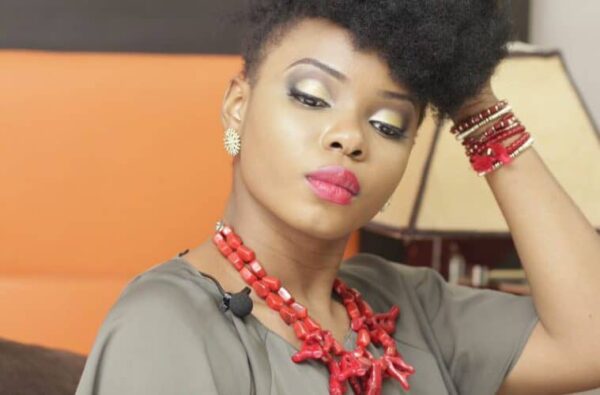 Music diva, Yemi Alade, has made history as the first female African artist to hit one million subscribers on video streaming platform, YouTube.
The News Agency of Nigeria reports that this feat comes months after Alade became the second Nigerian artist to hit hundred million views on YouTube for the song: “Johnny.”
The “Oh My Gosh” singer took to her Instagram page: @yemialade, to announce the feat and reflect on her musical journey of six years.
She wrote: “God is the GREATEST, started this journey six years ago. Thanks to everyone streaming/watching my videos and music. God bless us all.”
With this feat, Alade joins other entertainers who have over one million subscribers, including the defunct P-Square (1.2 million), Davido (1.5 million) and Diamond Platnumz (2.1 million).
Her debut studio album: “King of Queens,” was released on October 2, 2014 by Effyzzie Music Group.
Alade collaborated with producers such as Selebobo, Sizzle Pro, Shady Bizniz, Philkeyz, Young D, GospelOnDeBeatz, DIL, OJB Jezreel, Mr Chidoo, Fliptyce, EL Mcee and Beat Nation.
The album was preceded by three singles: “Johnny”, “Tangerine” and “Kissing”.
It features guest appearances and skits from Bovi, R2Bees, Phyno, Chidinma, DIL, Selebobo and Diamond Platnumz.
She has performed around the world and shared the stage and songs with the likes of Mary J. Blige, Shina Peters, Wizkid, Becca, M.I and Waje.
NAN.