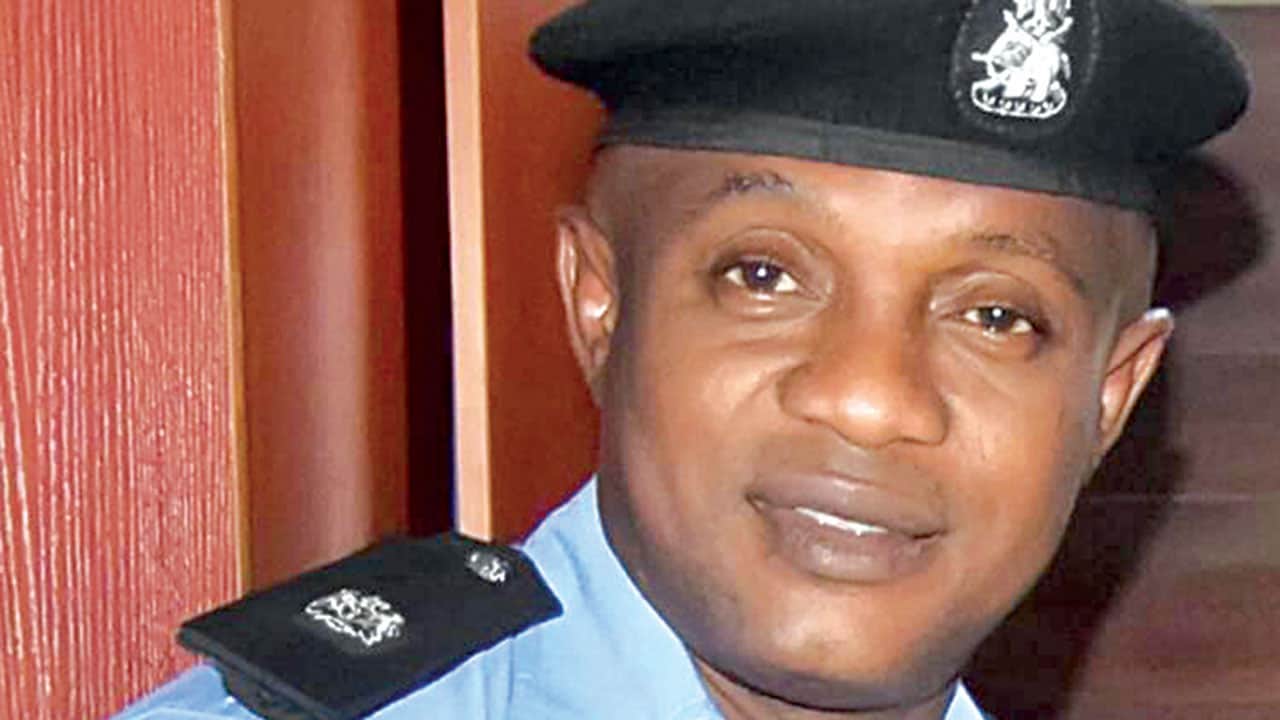 The police in Lagos have arrested a self-confessed Yahoo boy (fraudster) for cutting his supposed lover’s tongue in an attempt to kill her after hypnotising and defrauding her of over N2 million.
Recounting her ordeal to the News Agency of Nigeria on Wednesday in Lagos, the victim said she became hypnotised after she was forced to wear the suspect’s underpants not knowing he had used same for rituals.
According to her, the suspect conspired with her neighbour and others at large to perpetrate the evil act against her.
The victim, a 32-year-old physiotherapist with National Orthopaedic Hospital, Igbobi, Lagos, said she met the suspect in January 2018 inside a Bus Rapid Transport from Ikorodu to Lagos.
She said: “On that day, he gave me directions how to get to the state Police Headquarters and we exchanged contacts.
“We kept in touch for a while and he later told me he had an infection (Gonorrhoea), which I treated him.
“We became close and then lovers.
“I guess he must have hypnotised me such that I really didn’t know what I was doing then.
“I gave him my entire savings.
“He even lodged in a hotel for four months and I paid a bill of N185,000 at Ketu, Kosofe.
“He later took me to his father at Ikosi.
“They live in an unhealthy environment, which I pitied them and offered to help.
“I rented a house for myself in November 2018 and he visited me in the house that same month.
“On December 12 when he visited me, he said he wanted to buy a Toyota Venza.
“I asked him how much and when he Googled it, he said it was N11.8 million.
“I asked him how he expected me to raise such money and he said we should open joint account.
“I agreed and took my house document to get a loan and even promised to gather all I had from my cooperative account.
“Even the money I was saving for my Masters in Canada, I gave it to him because he said he knows an agent who can get genuine visas for us.”
Trouble, however, started on December 14 when the suspect brought his pant and asked her to wear it.
She added: “Initially I told him I didn’t want to wear the pant because I was not comfortable in it.
“But he went and called my neighbour, Hellen, and they both forced the pant on me.
“After wearing the pant, I was no longer myself.
“I was acting abnormally and was taken to my mother’s house.
“They took me to Ibadan for treatment and I became better.
“I did not suspect him then.
“I kept relating with him.
“On December 31, I went to a church for thanksgiving and was given some prayers to do every midnight.
“He came back to me and was still living with me.
“While I was praying this January, he started shouting, stop praying they have wired the money, it is only $2,000 from Alaska in USA.
“That was how I knew he was into Yahoo Yahoo.”
The victim said when the suspect discovered she had found out his illicit trade, he cut her tongue so that she would not be able to tell anyone all that had happened to her.
NAN reports that the victim had difficulty talking as her speech was impaired due to the damaged tongue.
The suspect, in his confessional statement to the police, admitted being a fraudster, adding that he gave one Helen (victim’s neighbour) N300,000.
Spokesman for the police in Lagos, CSP Chike Oti, confirmed the development, stressing that two people had been arrested in connection with the crime.
Oti said the police was investigating the case, stressing that they were on the trail of others involved with a view to bringing them to justice.