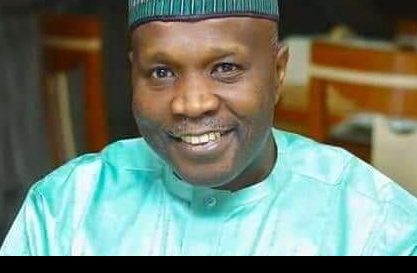 Governor Inuwa Yahaya of Gombe State on Thursday inaugurated the Christian Association of Nigeria Guest House in the state capital, assuring the community of his continued support.

The governor, while acknowledging the role played by religious leaders in the state in peace development, described the building as a very important milestone in the development of the association.

He assured the Christian community in Gombe of his continued support, adding that the essence of leadership is to serve humanity.

Yahaya said the state would continue to cherish and maintain the relationship that existed between the two major faithful in the state.

“Gombe State cannot be complete without acknowledging all, regardless of religious beliefs and ethnic backgrounds,” he said.

Rev. Sunday Congo, the state CAN chairman, thanked Yahaya for donating N25 million to the centre for the construction of the edifice.

He said the building was constructed with the sole aim of raising income for the association.

Congo said the gesture was a clear indication of the governor’s love for the Christian community in the state.