As Xenophobia on Sunday reared its ugly head again in South Africa, Nigerians have lost more than nine shops to arsonists in Hillbrow, central Johannesburg.
The Publicity Secretary of Nigerian Union in South Africa, Habib Miller, told the News Agency of Nigeria on the telephone from Pretoria on Monday that South Africans allegedly committed the act.
Miller said that the union had informed the Nigerian Mission in South Africa and was expecting their response to the development.
He said: “Nine Nigerian businesses have been looted and burnt. The incident began on Sunday and continued till Monday, October 22.
“Businesses affected range from restaurants, internet cafe, bar, groceries and stores.
“At the time of the incident, electricity in the area was cut off. One of the businesses affected is owned by C.J. Ubah, a bar owner at Fife Street.”
Miller called on the police to come to the rescue of Nigerians by protecting their lives and property.
He said: “The union is monitoring the situation. We have not received any report of casualty on any Nigerian, but the situation is still tense because there are fears that the looting will resume in the night.
“We have also advised Nigerians in the area to adopt safety measures by being alert.”
NAN reports that xenophobic attacks on Nigerians in South Africa hit a high magnitude in 2016 but it had occurred in 2015, when a series of attacks were carried out on nationals of foreign countries.
In that attack nationals of Zimbabwe and Nigeria bore the brunt of the violence. That particular incident was attributed to the inciting words of the Zulu king who called on all foreigners to leave the country.
Prior to that time there had been reported attacks in 1998, 2000, 2008, 2009 and 2013.
In 2013, the Governments of Nigeria and South Africa signed a Memorandum of Understanding to reinforce diplomatic ties with the hope of preventing further attacks.
The events of 2016 and 2017 have proven that those efforts were in vain. The recurrence of these attacks without a doubt raise the question as to why they are common to South Africa.
Indeed, at a loss to understand why Nigerians have been targeted, many reasons have been adduced as being responsible, the most amusing of which is the claim that South Africans involved in the attack were acting upon false information that foreigners, including Nigerians were taking away their jobs and women!
At least no fewer than 184 Nigerians have been killed in xenophobic attacks between 2016 and this year. 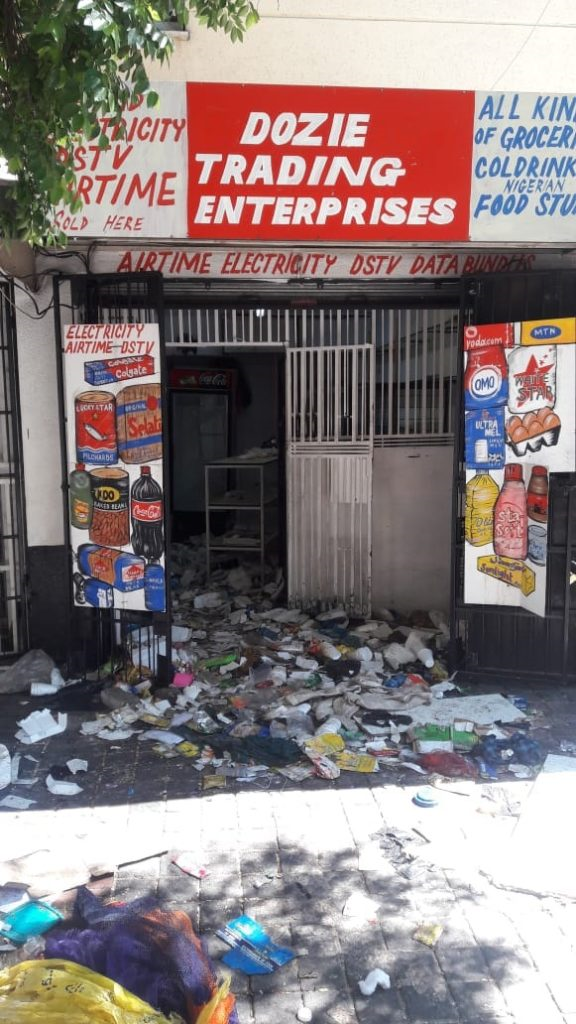 21 years of civil rule: Nigeria needs to return to fundamentals, by Otive Igbuzor

Adesina: Yoruba Ko’ya writes US, says integrity of AfDB must be protected