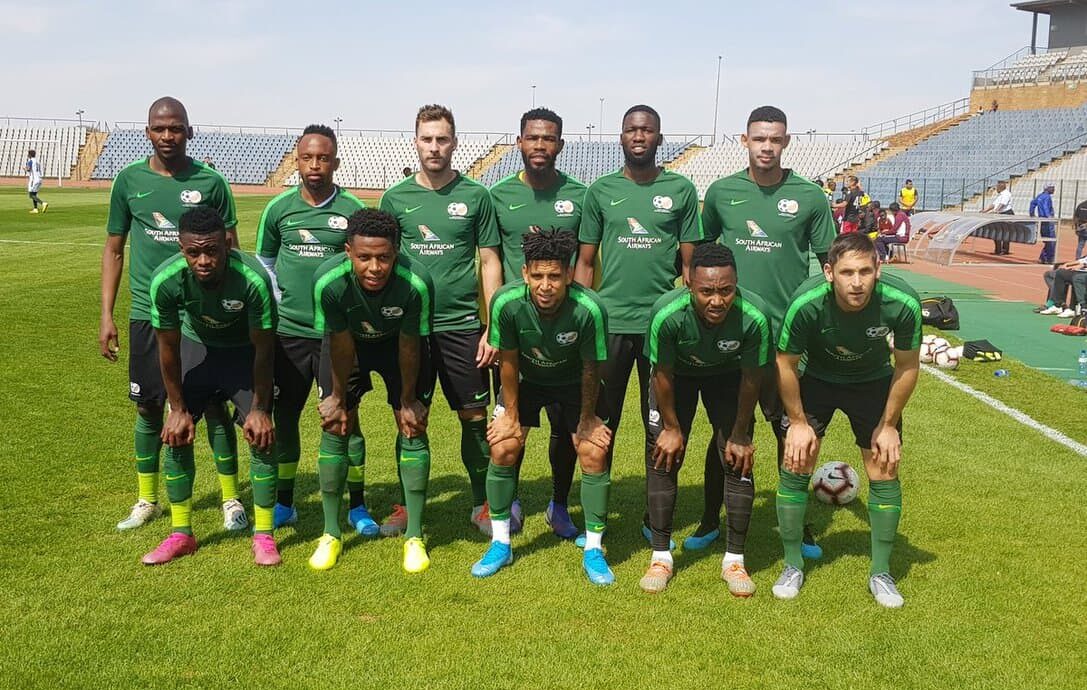 Madagascar has pulled out of Saturday’s planned friendly match hastily arranged by the South African Football Association after their initial opponent Zambia pulled out of the friendly a few days ago.
The Bafana Bafana were originally set to face Zambia in Lusaka, the capital of Zambia, as part of their warm-up fixtures before their Africa Cup of Nations qualifiers in November, but the match was cancelled on Tuesday after Zambia withdrew, citing xenophobic attacks on foreign nationals in South Africa.
The South African Football Association hastily arranged a replacement with Madagascar and even announced free entry for supporters attending the fixture at Orlando Stadium in Soweto.
However, the Malagasy Football Federation in a statement on Thursday afternoon said it is pulling out of the planned friendly, citing security reasons.
The statement reads: “The Malagasy Football Federation (FMF) has been approached by the South African Football Federation (SAFA) to organize a friendly match between the national team of Madagascar and that of South Africa.
“Honoured by this consideration, and finding the interesting opportunity to prepare the Malagasy national team for the different deadlines that await them, the FMF initially gave its agreement in principle for the organisation of the meeting.
“However, after having agreed with Malagasy national institutions in particular regarding the security of the delegation of Madagascar and Malagasy nationals in South Africa, it was found necessary and judicious to decline the invitation.
“The Malagasy national team will continue its reunion in Madagascar and will see its elements return to their respective clubs after the FIFA date.
“Finally, the FMF apologises to SAFA for the efforts they have begun to organise the meeting, and also supporters of Malagasy football who looked forward to the match.”
Bafana Bafana confirmed the cancellation of the match in a tweet by the South African FA.