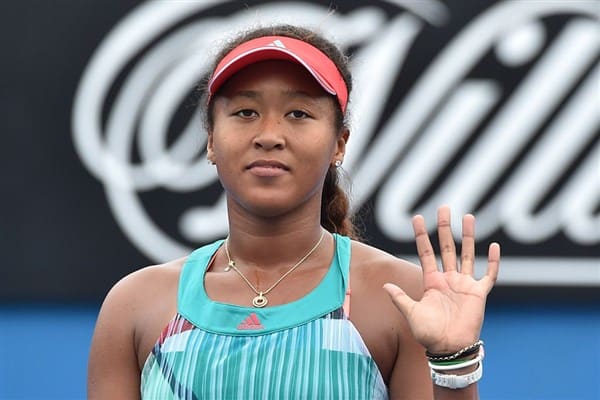 Four-time Grand Slam champion Naomi Osaka dropped from fifth to eighth in latest WTA rankings, while Ashleigh Barty retained her position at the top of the latest standings.

Former world number one, Simona Halep, dropped a further three places down the rankings to 12 after missing a large chunk of 2021 season due to a calf injury sustained in May.

French Open champion, Barbora Krejcikova continues to rise the rankings following a breakthrough in 2021, the Czech climbed to career-high fifth.

Danish star, Clara Tauson rose 18 places to 52 after a second career success in Luxembourg yesterday, while 18-year-old US Open champion Emma Raducanu is ranked 22 and will likely be seeded for Australian Open.