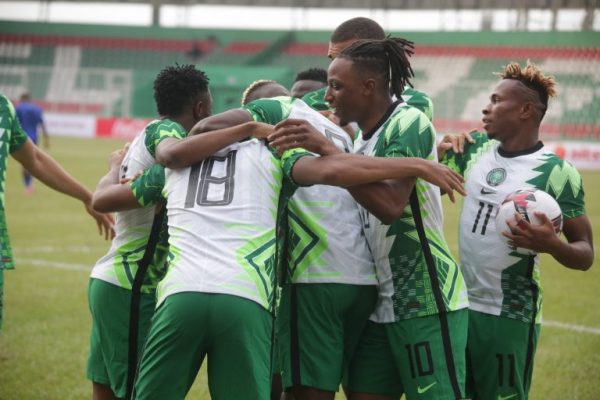 Super Eagles’ camp has finally come alive in Morocco on Monday ahead of this weekend’s World Cup qualifying tie against Lone Star of Liberia at the Grand Stade Tangier.

Reliable camp source hinted that the national team’s handler Gernot Rohr and his backroom staff have arrived the camp, just as the invited players are expected to report for training sessions ahead of the tie.

The three-time champions top the pool with nine points but hotly chased by seven-pointer Cape Verde who host Central African Republic on the island of Mindelo, the Eagles need the three points against the Lone Star on the neutral turf of Morocco’s principal northern city to remain on firm ground when hosting the Blue Sharks at Teslim Balogun Stadium next week Tuesday.

Tunisian official Youssef Essrayri, 42, will be referee for the Day 5 encounter between the Super Eagles and the Lone Star of Liberia.