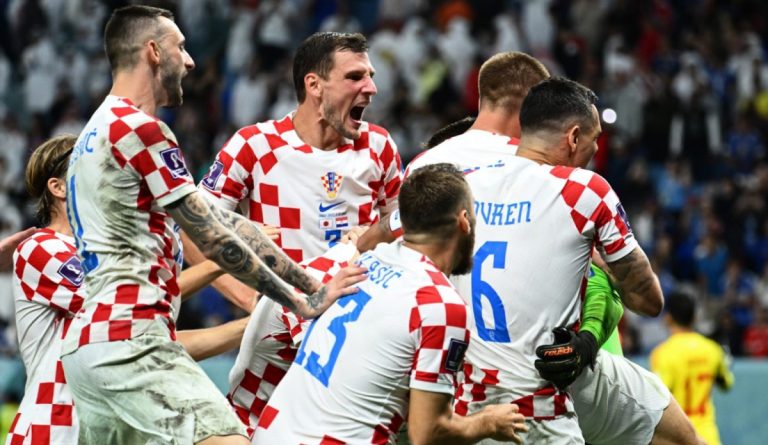 Croatia beat Japan on penalties to reach the World Cup quarter-finals after a 1-1 draw in their last-16 clash on Monday.

Japan’s clash with Croatia went to a penalty shoot-out after the two sides finished extra-time deadlocked at 1-1.

Daizen Maeda fired Japan ahead on 43 minutes before 2018 World Cup finalists Croatia levelled through Ivan Perisic in the 55th minute.

Japan, trying to reach the World Cup quarter-finals for the first time in their history, aimed to claim another big European scalp after beating Germany and Spain in the group stage in Qatar.