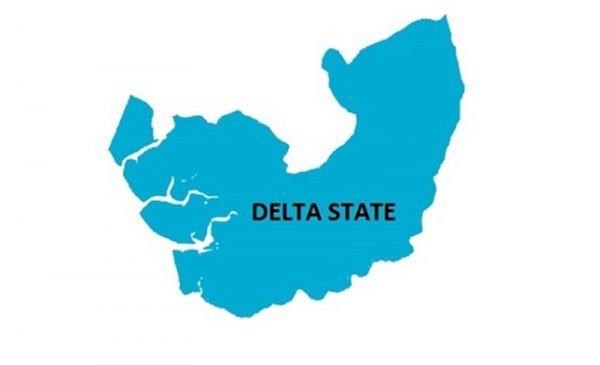 Over 65,000 young women have accessed contraceptives in Delta in the last six months.

“Between January and June 2022, 65,737 people of reproductive age accessed contraceptives in Delta.

The WHO set aside September 26 of every year the World Contraception Day to improve awareness of all contraceptive methods available.

It is to enable young people to make informed choices on their sexual and reproductive health.

Dr Winful-Orieke said the Day had earlier been established by the United Nations Population Fund (UNFPA) in 2007 and adopted by governments of nations that of Nigeria as an annual event.

He stressed that access to contraceptives would reduce the number of unplanned pregnancies, stave off HIV and AIDs and other sexually transmitted in young women.

He said the 2022 Day centred on improving awareness of the importance of contraceptives use by people of reproductive age.

“The goal is that every pregnancy is intentional, desirable and safe. Contraception allows people of reproductive age to plan child bearing

“It helps in the prevention of unplanned pregnancies among teenage girls and help girls to stay in school, work and gain social and economic empowerment.

“It ensures sustainable progress in the fight against HIV/AIDS and other sexually transmitted diseases,’’ he said.

The permanent secretary said that marking the day helped in the promotion of informed decision-making by women and girls about their sexual and reproductive health.

“It is worthy of note to re-emphasis that women and girls deserve access to quality and accurate information on safe, effective, affordable and acceptable contraception of choice.