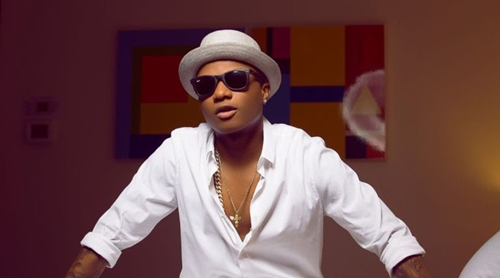 Nigerian international music superstars, Wizkid and Tuface Idibia, popularly called 2baba, alongside other African artistes are set to hit Dubai with the best of Afro-music at One Africa Music Fest.
The News Agency of Nigeria reports that the music fiesta is slated to hold on November 15 at the Festival Arena, Dubai Festival City.
Other stars listed to perform at the show include ace singer Tiwa Savage, popularly known as ‘African Rhihana’,Tekno, Burna Boy, Zlatan, Kcee and fast-rising female singer Teni.
The artistes mix include  Tanzanian singers , Vanessa Mdee and Diamond Platnumz, Souhila  Lachhab from Algeria, Ugandan singer, Eddy Kenz, Nhatty Man and  LiJ Michael, both from Ethiopia.
Nigerian sensational singer and actor, Banky-W will host the event, with Zimbabwean ace singer Jah Prayzah and Rwandan singer /song writer Benjamin Mugisha, popularly known by his stage name, ‘The Ben’, expected to also perform.
The event is organised by payment processing company, Interswitch, Air Peace and GTB, among other sponsors.
According to the organisers, the One Africa Music Fest, now its second edition, is a platform to showcase Africa’s best and brightest talents to position the continent within the entertainment industry on a global level.
The event is meant to promote African music, create awareness, stimulate demand, develop audiences and promote sustainability for African music globally.