With no antiretroviral, Venezuela HIV patients rely on leaf remedy 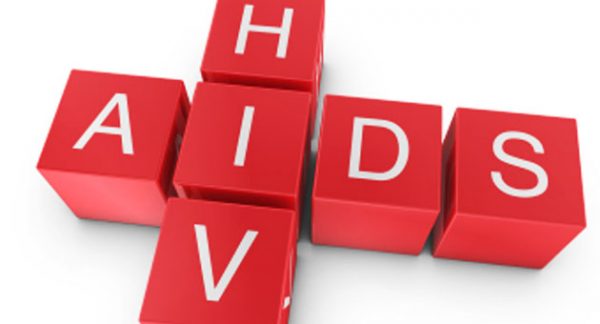 As Venezuela’s hyperinflation and chronic medicine shortages leave HIV patients with little hope of obtaining antiretroviral drugs, many are now relying on leaves of tropical tree known as guasimo.
For each dose, patients use around 50 leaves from the tree, which is often used for lumber and is also known as the West Indian elm, and run them through a blender with water.
They then strain and drink the green liquid the media reports on Thursday.
Doctors and patients alike have questioned the effectiveness of the remedy, which has for years been used in Venezuela and Brazil as a complement to pharmaceutical treatment.
But HIV patients, hoping to ward off AIDS, increasingly see it as better than nothing.
“I have nothing to lose,’’ said one HIV-positive man as he prepared and drank the beverage, asking not to be identified because his co-workers are unaware of his diagnosis.
For years he received antiretroviral provided for free by the state, but supplies dried up as the country’s socialist economic system unravelled.
After five months of not taking medication, his doctor recommended the leaf concoction.
He said: “My mind keeps telling me I’m going to die; I got into this situation because the government doesn’t provide medication.”
Dr Carlos Perez began recommending the treatment at the start of 2018 when the shortage of antiretroviral became acute.
He tells patients to drink the guasimo leaf beverage twice a day for a month.
“It is a complementary treatment,’’ said Perez, who is part of an organisation called Solidarity Action that helps provide care for HIV patients.
He added: “One component of these leaves is tannin, a biochemical component that apparently has antiviral properties.”
The Information Ministry did not respond to a request for comment on the medicine shortages.
Antiretroviral can generally only be purchased abroad, and a month of treatment costs at least $85.
The equivalent of nearly a year of the minimum wage is the amount needed.
Annual inflation reached 1.3 per cent in November.
The Venezuela office of the Joint United Nations Program on HIV and AIDS said in an email that Venezuela had 120,000 people, who were HIV positive as of 2016.
Sixty-one per cent of patients were taking antiretrovirals.
The agency said it relies on the government for the data, adding it does not have any more updated information.
Some doctors insist the only real solution for HIV patients is for the government to create functioning policies that ensure the availability of medication.
“The state has failed in its obligations to ensure access to healthcare,’’ said Dr Felix Oletta, a former health minister and member of a non-profit group called Defending Epidemiology.
He added that the leaf beverage “does absolutely nothing, nor is it a treatment with any scientific backing”.