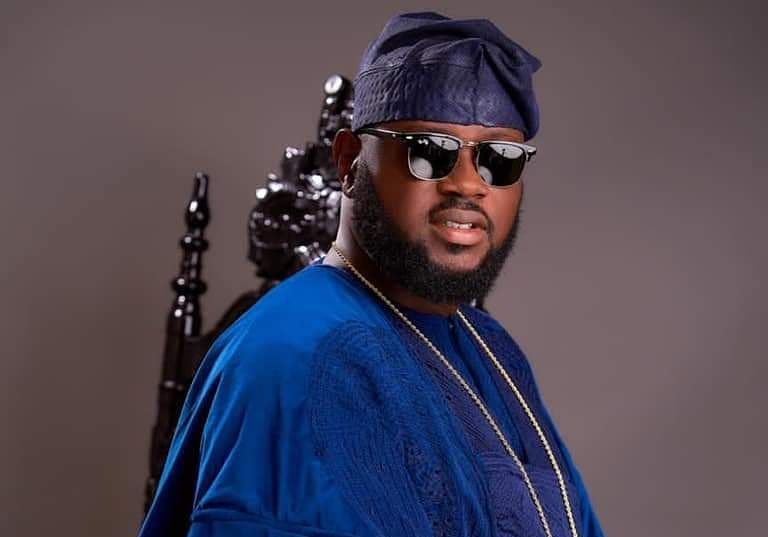 This was confirmed in a statement by the United States Attorney’s Office, Western District of Washington, on Monday.

“A 45-year-old resident of Lekki, Nigeria, was sentenced today in U.S. District Court in Tacoma to five years in prison for wire fraud and aggravated identity theft for his attempt to steal nearly $2.4m from the United States government, including approximately $500,000 in pandemic-related unemployment benefits, announced U.S. Attorney Nick Brown” said the statement.

The statement, however, said he admitted a long history of using stolen identities to defraud U.S. disaster programs, including aid for Hurricanes Harvey and Irma, and file fraudulent U.S. tax returns.

At the sentencing hearing, U.S. District Judge, Benjamin Settle, said the motivation was greed, unrestrained greed, and callousness towards those who have suffered.

According to U.S. Attorney Nick Brown, Rufai was relentless in his scheme to use the stolen identities of Americans for fraud.

“But when disaster struck, so did Mr. Rufai. Whether it was hurricane disaster relief, small business loans, or COVID unemployment benefits, he stole aid that should have gone to disaster victims in the United States,” Brown said.

The U.S. Attorney’s Office and their law enforcement partners did exceptional work bringing this defendant to justice. The Department will continue to pursue fraudsters who abused these programs and seek to recover their ill-gotten gains, whether they are in the United States or overseas.”

According to records filed in the case, since 2017, Rufai stole the personal identifying information of more than 20,000 Americans to submit more than $2m in claims for federally funded disaster relief benefits and fraudulent tax returns.

“The Employment Security Department deeply appreciates the tireless efforts of the Department of Justice, federal agencies and law enforcement in this matter.

“We always stand ready to hold those accountable who steal public funds and we appreciate the partnership in catching and prosecuting this individual,” the Commissioner for the Employment Security Department, Cami Feek, said in the statement.

Until his arrest, Rufai was a Special Assistant to the Ogun State Governor.