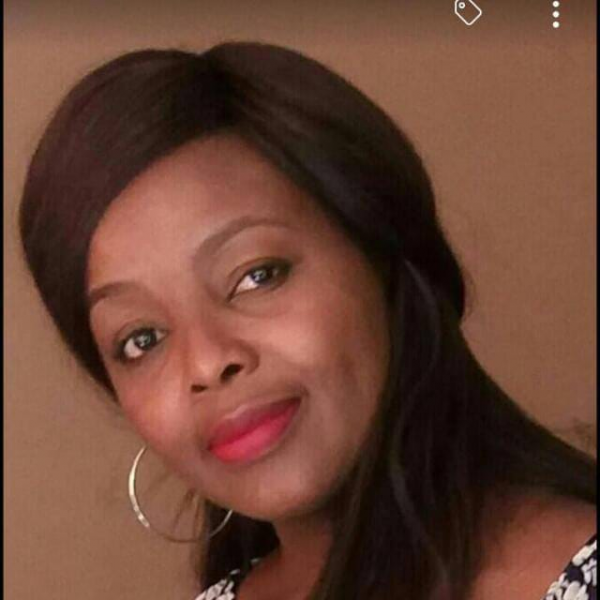 The Nigerian Community in South Africa has expressed dismay by the fatal shooting of the wife of a member, Leyness Mangu Irumudomo.
The late Irumudomo, a.k.a. Mama Lee, 43, was a Tanzanian married to Jackson Igbinosa Irumudomo, a native of Ekpoma in Edo.
Her husband told the News Agency of Nigeria on the telephone from Pretoria, South Africa, that Mama Lee was shot on October 26 in Soweto.
He said that prior to her death, a Tanzanian who worked in the same mall with his wife had sent threat text messages to her.
He said: “My wife and her fellow Tanzanian worked together in the same mall and because of misunderstanding in their work place, the same lady sent her threat messages.
“A docket was opened at Pretoria Central Police Station on the threat to her life by her colleague, who is also a Tanzanian.”
Irumudomo said that the death was painful and that he and their children would miss his wife sorely.
Adetola Olubajo, President of the Nigerian Union in South Africa, said that the body was saddened by the death of Mama Lee.
Olubajo said: “She was an amiable business woman and a blessing to friends and family. She will be greatly missed because of the vacuum her absence has created.”
Olubajo, however, said that the union was worried that killing was now fashionable within the Nigerian community.
He said: “The quietness of our government officials is of great concern to us. A Nigerian was shot dead in Hillbrow, Johannesburg, last week, nothing has been done to bring the perpetrators to book.
“People are now bold to kill one another just by the slightest disagreement because the killers of Nigerians and their family members are not brought to book.
“We need investigation and prosecution of the murder cases involving Nigerians directly or indirectly.”