Why we must clear illegal land dealings — Ogun Attorney General 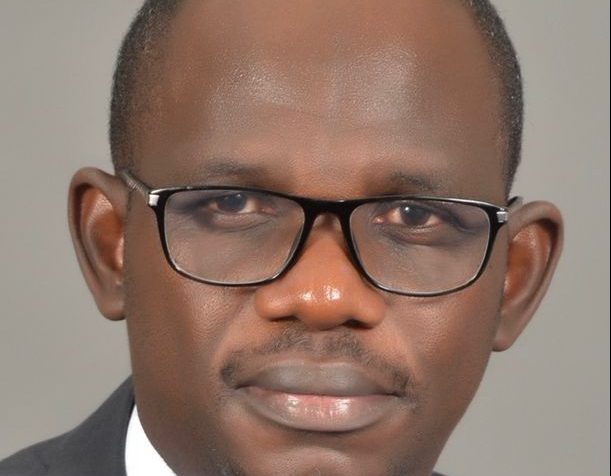 The Attorney-General and Commissioner for Justice in Ogun State, Oluwasina Ogungbade (SAN), says there is a need to clear all illegal land dealings in the State in order to further pave way for economic development and create a conducive environment for investors to thrive.

He spoke at the inaugural public sitting of the Judicial Commission of Enquiry on Land Allocation and Documentation.

The event held at the Ministry of Justice Conference room, Oke-Mosan, Abeokuta.

The Commissioner stated that facts about land matters would be revealed as Committee members were ready to follow proceedings to get to the root of all petitions, seeking maximum cooperation from parties involved.

In his address, Chairman of the Commission, Justice Solomon Olugbemi (retd.), noted that it was set up with terms of reference, pointing out that the key feature was to unravel illegalities in land transactions, which had prompted it to relate with relevant Ministries, Departments and Agencies of government.

Justice Olugbemi said seven petitions would be considered at the inaugural sitting having received 56 petitions from the concerned parties, advising witnesses not to give false evidence and be ready to alter clear statements when called upon.

In his remark, the Chairman of the Nigeria Bar Association, Kameel Abolade urged members of the public to continue to forward their complaints to the Commission, noting that the State Government was ready to suggest ways to curb any identified illegalities in land dealings.