The development was confirmed by the Osun State Police Command.

The spokesperson of the Osun State Police Command, Yemisi Opalola, said Kingtblakhoc was arrested following a complaint filed by a member of the Traditional Religion Worshippers Association in Osun State, Amoo Awosunwon.

She said: “Awosunwon of Idinleke Temple, Osogbo, reported to the police that he sighted Tobiloba Isaac Jolaosho dressed in Osun traditional attire in a sex movie with a completely naked young lady shared on social media.”

Opalola also revealed that Kingtblakhoc will be arraigned in court after the police complete investigation. 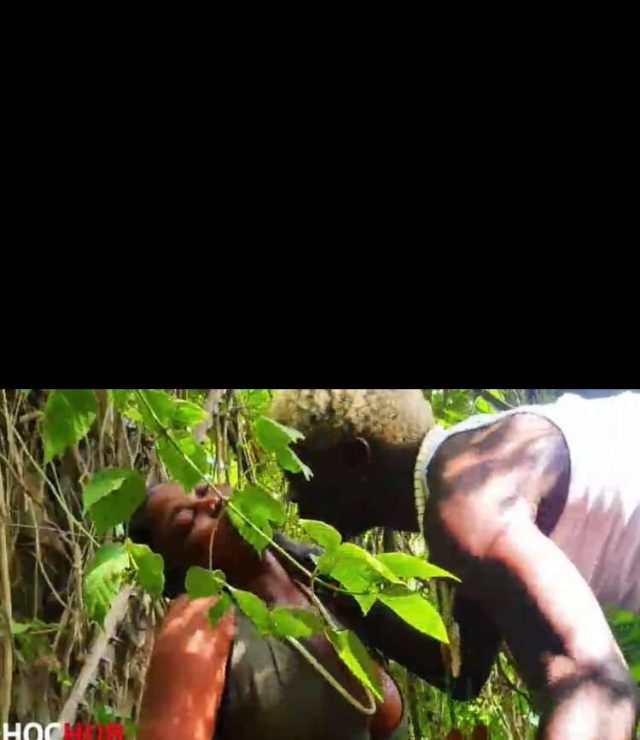 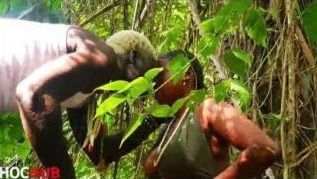