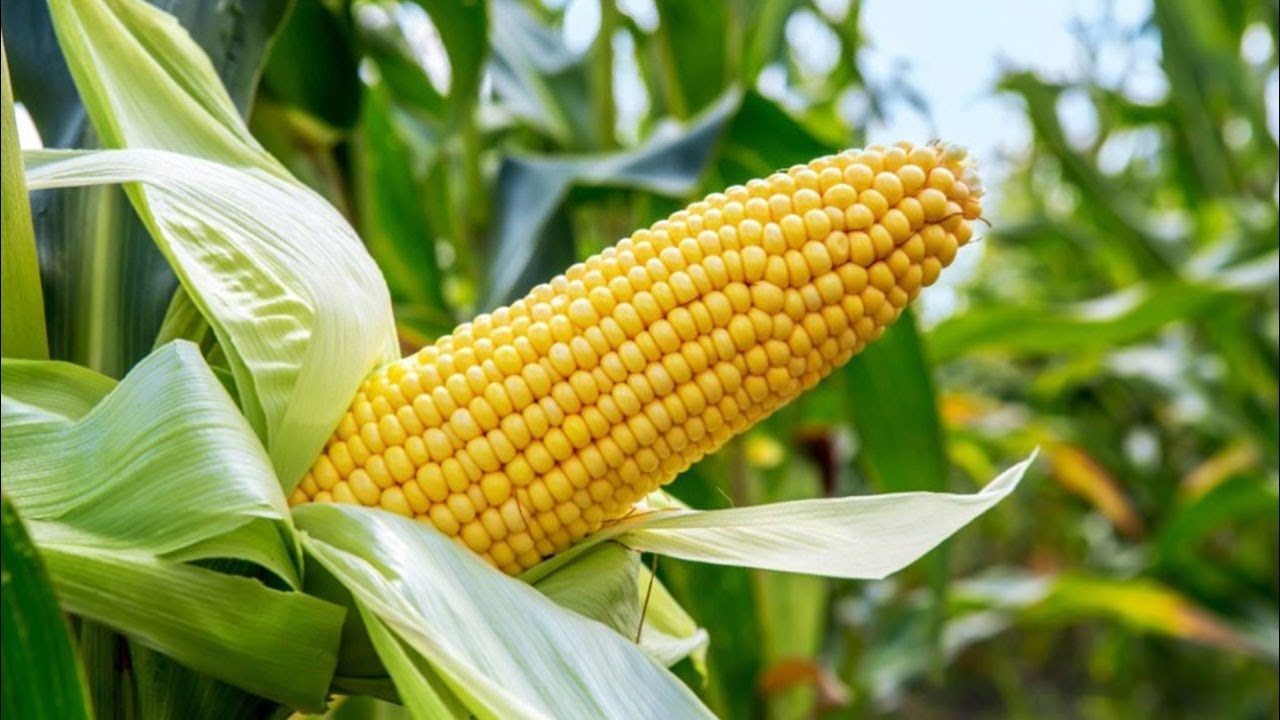 Ajani spoke on Thursday with the News Agency of Nigeria in Ibadan.

NAN reports that there is scarcity of maize in Oyo State and the few available are expensive compared to the previous years.

It reports that women who used to sell roasted corn by the roadside are not as many as before.

A piece of maize previously sold for N50 or two for N50, is now N100 for one piece in Ibadan metropolis.

Ajani, the Chief Executive Officer of Agrolinks Consult, Oyo State, said most maize farms had dried up or were destroyed by pests during the drought period.

According to him, farmers were presently embarking on irrigation system of farming and use of chemicals to solve drought and infestation.

He said: “Besides, we have the challenge of inadequate funding, drought, cost of inputs and chemicals, short supply of labour, poor storage facilities, bad farm roads and high cost of transportation.

“We need the State and Federal Governments to assist us in funding irrigation system, use of improved seeds and seedlings.

“There is need for attractive and enabling environment to encourage the youth and women into agriculture and agribusiness.”

Ajani told farmers not to be discouraged, but put in more efforts and make use of modern farming equipment.

The MAAN chairman urged the government to construct more rural roads and rehabilitate existing ones.

“This will make agricultural activities easily accessible to farmers and all,” Ajani said.

Korede said: “It is apparent that rain fed agricultural practice is no longer sustainable.

“Various irrigation systems are now practised by those who could afford them.”