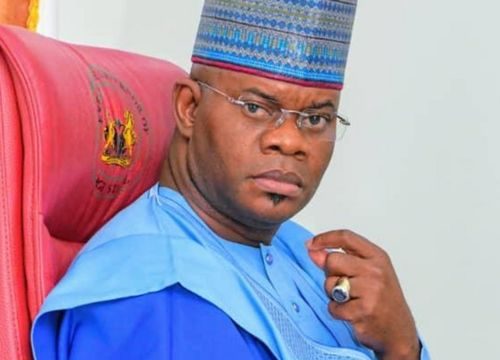 Bello gave the admonition when he visited the Lokoja Civic Centre still under construction in the state capital, Lokoja.

His media aide, Onogwu Muhammed, stated in Lokoja on Monday that Bello expressed satisfaction at the speed and quality of work on the project being handled by an indigenous company.

Bello said the civic centre was one amongst the several infrastructural facelift ongoing in Lokoja to position it as the befitting capital of the “Confluence State”.

The governor noted that government was executing numerous infrastructural projects which it intended to complete in spite of paucity of funds and the numerous obligations to its citizens.

The governor, who similarly visited some other project sites stressed that patronage of indigenous companies possessed great ripple benefits for local economy.

Contractor of the Lokoja Civic Centre project, Friday Idachaba, commended the governor for trusting an indigenous contractor, while he assured that the job would be delivered in a week.

Idachaba added that the civic centre is a 15,000 seater with 600 reserved VIP seats, a spacious car park, male and female convenience rooms and dressing rooms.

He listed other facilities at the centre to include Close Circuit Cameras and floodlights to enhance illumination for night activities.