Why Ladoja was impeached, removed as Oyo governor – Obasanjo 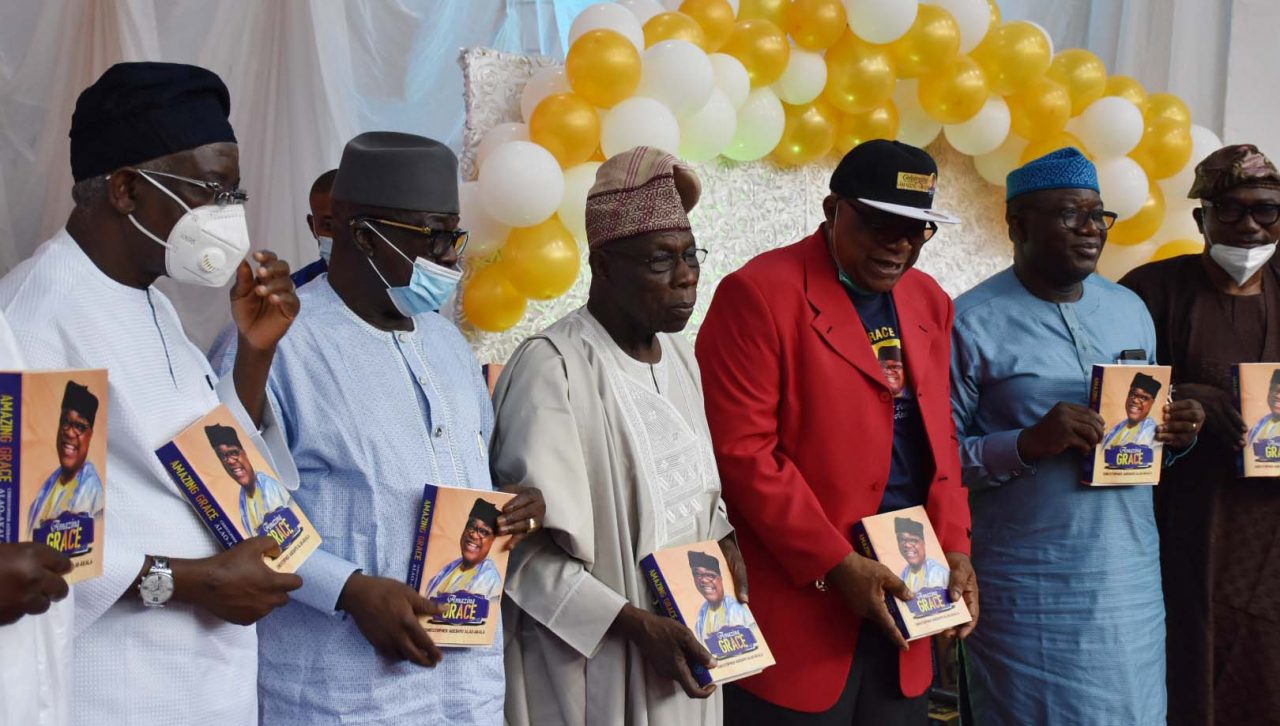 Former President Olusegun Obasanjo has said that former Governor Rashidi Ladoja was impeached and removed as governor of Oyo State for being ungrateful to Chief Lamidi Adedibu and Chief Yekini Adeojo.

Obasanjo made the disclosure on Thursday during the launch of former Governor Adebayo Alao-Akala’s autobiography, titled: “Amazing Grace,” in Ibadan.

The News Agency of Nigeria reports that Alao-Akala, a chieftain of the All Progressives Congress, was a former governor of Oyo State on the platform of the Peoples Democratic Party from 2007 to 2011.

NAN reports that Alao-Akala was the deputy governor of the state from 2003 to 2007 when Ladoja was impeached.

Obasanjo said Ladoja was impeached when all efforts to reconcile him with the late Adedibu and Adeojo failed.

He said Ladoja had turned deaf ears to his entreaties and he paid heavily for it.

He said: “You pointed out on page 140 that Ladoja picked up a quarrel with me for reason of a non-existent third term.

“I didn’t know that Ladoja picked up a quarrel.

“His becoming governor was due to the grace of God and major contributions of the two people.

“I pleaded with him to make accommodation for them both.

“He told me that they were all Ibadan people and they knew how to deal with themselves.

“He subsequently proved himself right as they dealt with themselves and he, Ladoja, came out the worse for it.”

On his part, Alao-Alala said he was a product of grace, adding that God paved his way to greatness.

The former governor said the title of his autobiography was not a happenstance, but a providence to bring him out of the dungeon of a hopeless tomorrow to the fulfillment of destiny.

He narrated how his long anticipated desire was fulfilled, notwithstanding threat to achieving the dream.

Also-Akala said: “The tragic death of my father in a road accident in 1952 single-handedly threatened my dream of getting to the cusp of my life aspirations.

“But providence miraculously found for me a path to the top.

Alao-Akala said the 140-page book contained how he attained his desire and changed the lives of the people in the state.

He said: “How I became governor of Oyo State is also documented, which serves as a reminder to those who may be prone to being quickly swept off by the amnesia of history that God used me.”

He said that it showed “how myself and my team of dependable colleagues at that period in time changed the lives of the people in the state”.