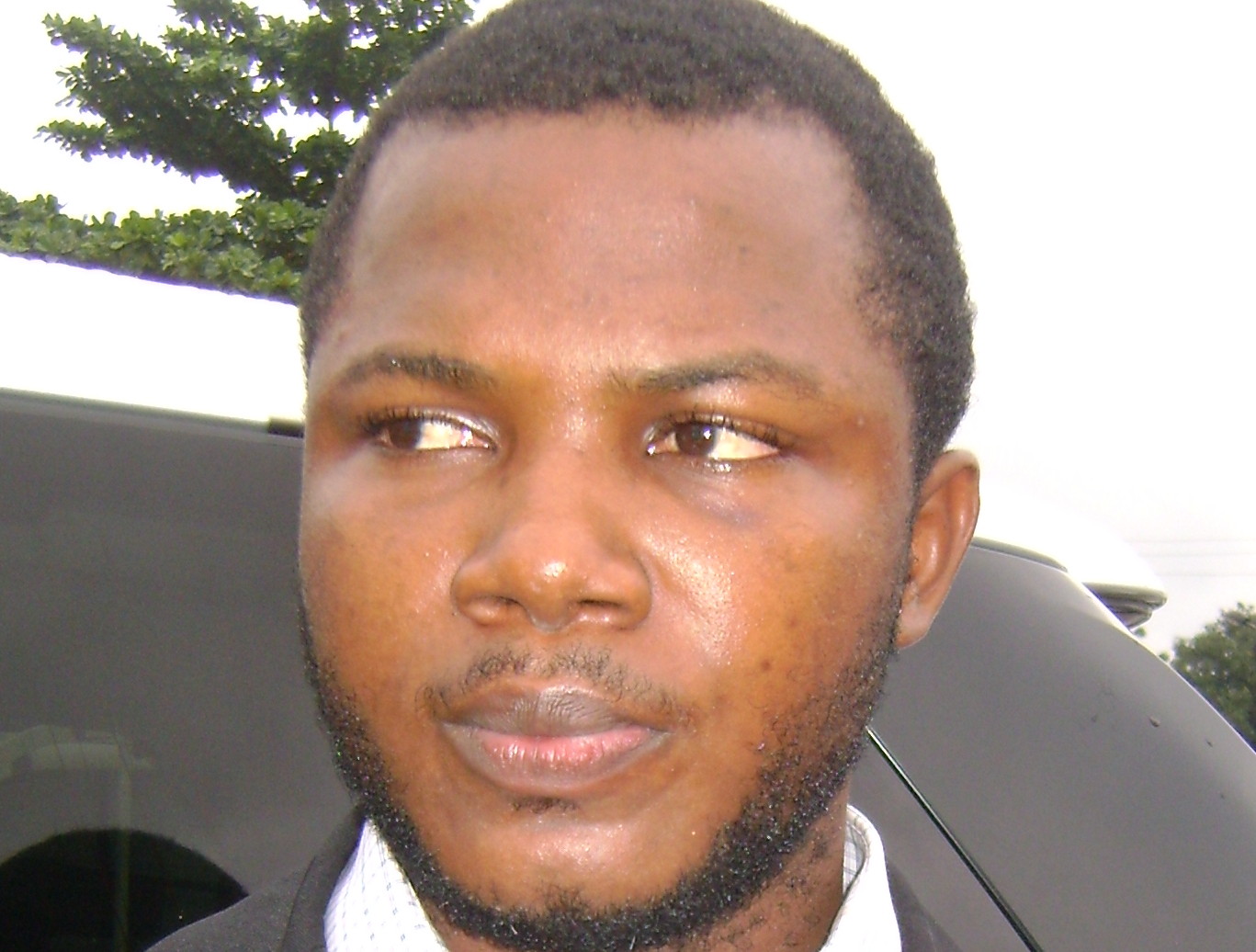 CSO, others seek removal of prosecution power from police