Why Gov. Ayade’s directive on dress code is yet to take effect – Aide 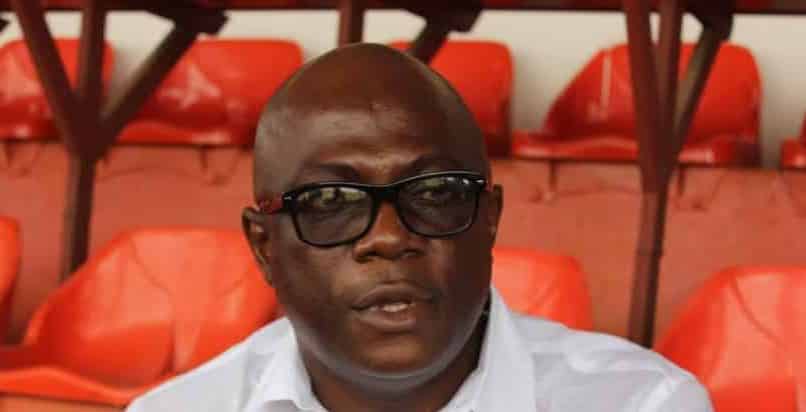 Christian Ita, the Senior Special Assistant and Chief Press Secretary to Governor Ben Ayade of Cross River State, says the directive on dress code for public servants is yet to be implemented.
Ayade recently gave an order to members of his cabinet to wear only clothes made from the Calabar Garment Factory beginning from June 1.
The factory, which produces finished clothing items, is a brainchild of his administration.
Ita, who disclosed this to the News Agency of Nigeria on Friday,in Calabar in a telephone interview, said that the Cross River Garment Factory was yet to begin mass production.
He said: “Presently, the garment factory is only producing on demand from organisations and institutions; they are yet to have sales outlet in Calabar or elsewhere.
“The governor’s directive has not actually taken effect but I know that the clothes worn by all the cabinet members during the June 1 inauguration of the factory by the Acting President, Prof. Yemi Osinbajo were produced at the factory.”
He stated that some organisations have already placed orders at the factory including the National Peace Corps of Nigeria and some government schools in Akwa Ibom state.
Ita further stated that the recent commissioning has increased the volume of activities in the factory, adding that, it has boosted the economy of the state.
He said: “The inauguration has added momentum to the production process and we believe that, in no distant time, the fabrics from the factory will hit the Calabar market and spread to other parts of Nigeria.
“And in a matter of time too, it will go global, as you know, it is the largest garment factory in Africa.”
Similarly, an economist, Dr Richard Agan, said the directive, if fully adhered to, would improve local production of clothes in the factory.
Again, a lecturer in the University of Calabar, further suggested that the state government should employ competent hands in the factory with a view to meeting the trending designs and styles.
Also, Chukwudi Azinta, a businessman, said he was waiting for the factory to open sales outlets in the Calabar metropolis, adding that such outlets could be effectively managed by seasoned businessmen.
Azinta added that with the short distance from the factory, it would be easier for him to stock his shop with varieties from the attires.
Meanwhile, a source close to the Governor’s Office, who pleaded anonymity, told NAN that the governor’s directive was not backed with additional increment in salaries “to make his orders effective”.
The source said: “In view of the current economic recession, it will be difficult to enforce the decision of the governor without cash backing.
“The governor’s directive is in line with his mandate to promote the true Nigerian dressing culture but it will be best implemented if our pay package is increased.”