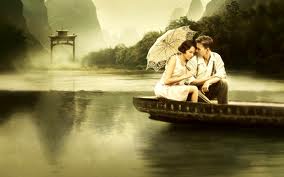 Dear Aunt,
I’m an ardent reader of your column. This isn’t the first time of dropping a line but no reply. Please, hold out a helping hand. I’m 40. I’m desirous of marrying a pious, simple, smart, funny and feminine woman. But I don’t know how to go about it. I ‘m not into any relationship. One problem with me is that I don’t know how to communicate. My two younger brothers have been shacking up with women, having three children between them and providing grandchildren. But they’re yet to do their marriage rites. I’m the reserved type. My parents are estranged. I don’t want a similar circumstance to befall me. It appears time is running against me. Please advise me.
Bernete.