When individuals are stronger than State institutions, by Adewale Kupoluyi 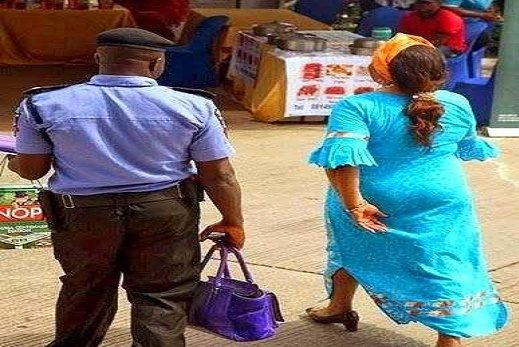