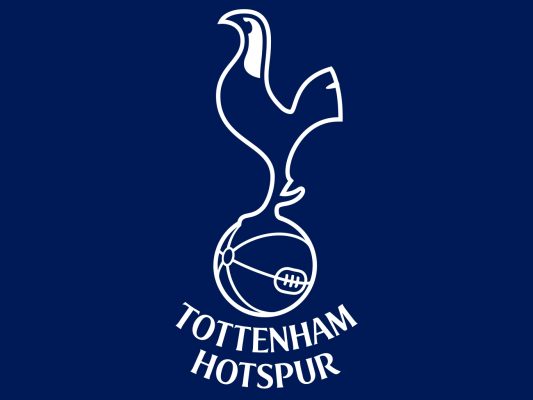 Tottenham Hotspur suffered their first defeat at their new stadium after Michail Antonio gave West Ham United a 1-0 win in the Premier League on Saturday.
Tottenham made a number of changes to their side as they prepared for their Champions League semi-final first leg against Ajax Amsterdam on Tuesday.
But Mauricio Pochettino’s gamble backfired against a resolute West Ham side.
Spurs dominated the first half and could have been ahead after 11 minutes when Son Heung-min was played through by Dele Alli but his shot from the left was too close to the near post of Lukasz Fabianski.
The Pole also did well to deny Christian Eriksen who shot from close range after good work down the right from Lucas Moura.
Tottenham were made to pay for those missed chances as West Ham took the lead after halftime.
A lofted cross from Marko Arnautovic in the 67th minute found Antonio who lashed it in past goalkeeper Hugo Lloris.
Spurs brought on Fernando Llorente and Vincent Janssen in the hope of getting an equaliser but could not find a way past.
They remain third but will be under pressure from their top-four rivals, while West Ham stay in 11th position.