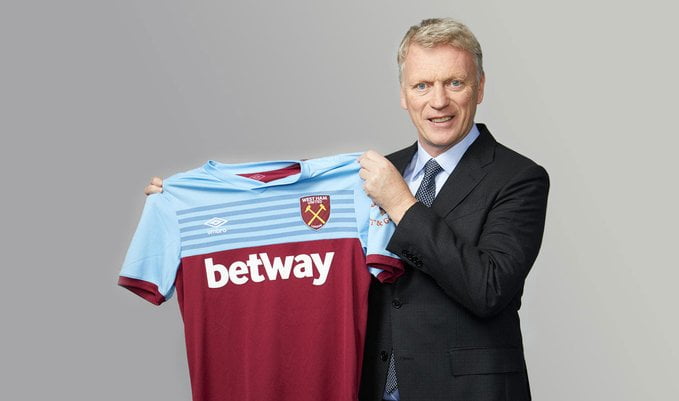 West Ham have appointed David Moyes as first-team manager on an 18-month contract, the Premier League club have announced.
Moyes replaces Manuel Pellegrini, who was sacked on Saturday, and returns to the London Stadium after an interim spell during the 2017-18 season.
The Scot guided the Hammers to safety in his first spell at the club before they decided not to offer him a new contract and instead appointed Pellegrini.
He will take immediate charge of the team ahead of their New Year’s Day fixture against Bournemouth.
“We are delighted to welcome David back – he knows the club well and he built strong relationships during that time which will be crucial for the work that needs to be done going forward.”
Moyes will address the media at 2pm on Monday as he sets about preparing for the Bournemouth encounter, a fixture that could prove crucial to both struggling clubs’ prospects heading into the second half of the season.