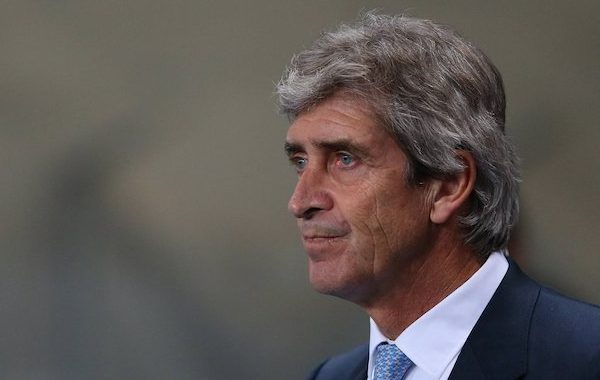 West Ham United boss, Manuel Pellegrini, has blamed injuries for his team’s inconsistent Premier League performances this season, but backed them to push for Europa League qualification.
Injuries to the likes of Andriy Yarmolenko, Manuel Lanzini, and Jack Wilshere have robbed Pellegrini of options in the course of their campaign.
As a result, the Hammers are 11th in the table with 42 points from 33 games with the former Manchester City boss reflecting on a mixed first season back in the English top flight.
“If you ask if it’s a good season … before the finish we are not fighting against relegation with an average of five or six players not available,” Pellegrini told reporters ahead of Saturday’s league game at sixth-placed Manchester United.
He said: “From that point of view, it’s not a bad season. For me the most important reason for any inconsistency is the amount of players we couldn’t use.
“That’s the only reason we couldn’t do better than we have.
“We must demand more. We must try to play every game with improvement and evolve.
“We still have a mathematical chance for Europe and we must try for that.”
Meanwhile, striker Andy Carroll, who missed the first four months of the season, is set for more time on the sidelines after another ankle operation.
Midfielder Samir Nasri is a doubt with a muscle problem, but Pellegrini had better news on Wilshere, who is recovering from an ankle injury that has kept him out since December.
He said: “Wilshere is almost ready. He played an under-23s game last week and he’ll play another one.
“Hopefully next week he’ll be 100 percent with us.”