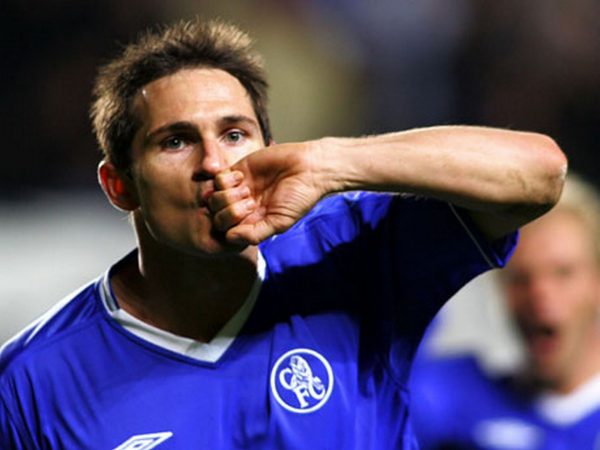 West Ham United produced a brilliant rearguard action as Sam Allardyce’s side held on to draw 0-0 at title-chasing Chelsea.
The relegation-threatened Hammers were on the back foot for long periods but Adrian produced several excellent saves to leave Jose Mourinho’s side frustrated.
Allardyce’s team surprised Chelsea with their attacking intentions in the early stages and the visitors had penalty appeals waved away after Stewart Downing found Andy Carroll inside the area.
The striker appeared to slip on the greasy surface when being challenged by Cesar Azpilicueta and the referee ignored the Hammers’ protests.
When Chelsea launched their first serious attack, only a brilliant stop by Adrian kept Oscar’s curling shot out as the Hammers keeper pushed the ball onto the bar.
West Ham continued to look dangerous throughout and Petr Cech had to be at his best to keep James Tomkins’ downward header out.
As the first half wore on, Chelsea began to increase the tempo while the Hammers had to regroup after Mo Diame picked up an injury when he stumbled over the advertising hoardings.
Willian and Ramires saw their shots fly wide of the target before.
And just before half time, Adrian tipped Samuel Eto’o’s fierce effort away.
West Ham were pushed further and further back as the second half progressed but Chelsea’s frustrations grew as Oscar, Ramires and Eden Hazard had shots saved by the outstanding Adrian while substitute Frank Lampard saw a goal bound effort blocked. Demba Ba hit the woodwork in stoppage time and Adrian made a superb save with his legs to deny Lampard as Chelsea lost ground in the Premier League title race.