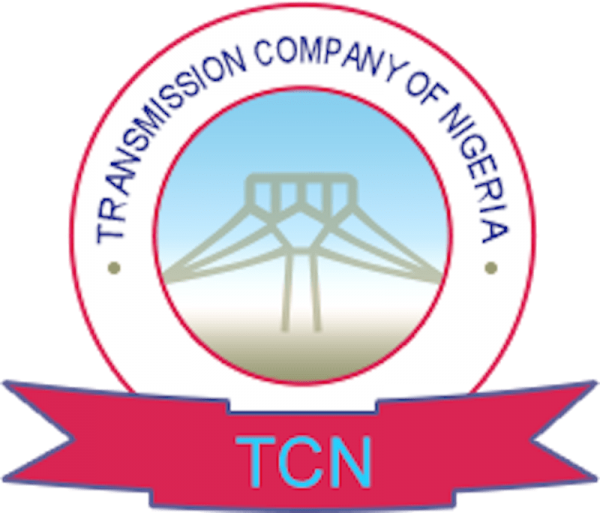 The Transmission Company of Nigeria says it is working assiduously to repair the equipment damaged by insurgents in Maiduguri, the Borno State capital, and its environs.
TCN’s General Manager, Public Affairs, Ndidi Mbah, made this known in a statement in Abuja on Sunday.
Mbah said TCN had located the fault on the Maiduguri-Damaturu line and has arranged to repair the line.
She explained that bulk electricity would be restored to Maiduguri on or before January 20.
She said due to the damage, the area had been cut off from the National Grid since January 17.
According to her, the incident affected the 330 Kilo Volt transmission line between Maiduguri and Damaturu.
Mbah said: “The incident also affected the Damboa-Maiduguri 132kV transmission line and has equally been disconnected from the grid for sometime, for the same reason.
“The company wishes to use this opportunity to commend the Nigerian Armed Forces for their continued support, especially in areas prone to insecurity.
“TCN regrets inconveniences caused by this problem to electricity consumers in the affected areas.”
Mbah pledged TCN’s commitment to continue to work to ensure bulk electricity transmission and grid expansion nationwide.