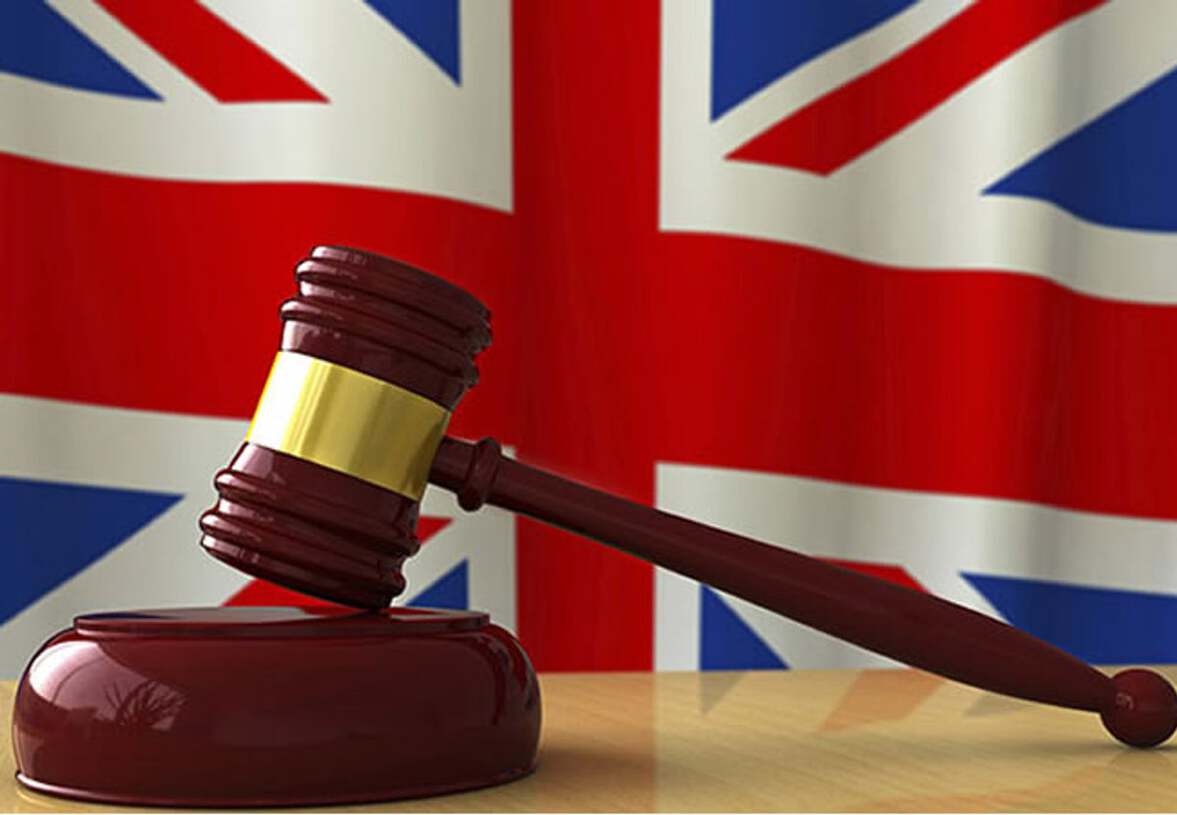 Process & Industrial Developments Limited has said it is set to target Nigerian assets in the United Kingdom to recoup the $9.6 billion judgement award it got against the Nigerian Government.
This was made known by Andrew Stafford of Kobre & Kim law firm.
Kobre said: “We are pleased that the Court has rejected Nigeria’s objections both to the arbitration process and to the amount of the award, and that it will grant permission to P&ID to begin enforcement of the award in the United Kingdom.
“The Court has ruled decisively in P&ID’s favour and has comprehensively rejected Nigeria’s efforts to avoid payment of this award of over $9.6 Billion.
“P&ID is committed to vigorously enforcing its rights, and we intend to begin the process of seizing Nigerian assets in order to satisfy this award as soon as possible.”
The Court had rejected Nigerian Government’s arguments and agreed with P&ID on every point in the case.
Nigeria had in January 2010 through the Ministry of Petroleum Resources entered into a Gas Supply and Processing Agreement with P&ID.
Under the terms of the agreement, Nigeria was to supply natural gas (wet gas) at no cost to P&ID via a government pipeline to the site of the company’s production facility.
P&ID was required to construct and operate the facility, process the wet gas and return to the government of Nigeria lean gas to be used for power generation at no cost to the government of Nigeria.
P&ID was entitled to other derivatives stripped from the wet gas.
The GSPA had a tenure of 20 years from the date of first supply of wet gas.
Clause 20 of the GSPA provided for (a) the agreement to be construed in accordance with the laws of Nigeria; (b) in the event of a dispute over the interpretation or performance of the Agreement, which cannot be resolved amicably, either party will serve on the other a notice of arbitration, (c) the Arbitration award shall be final and binding upon the parties and (d) “the venue of the arbitration shall be London, England or otherwise as agreed by the Parties.”
But after two years, a dispute arose between P&ID and the Nigerian Government.
With both parties unable to settle amicably, the former served a notice of arbitration on the Nigerian Government on the grounds that Nigeria had failed to make Wet Gas available in accordance with the GSPA.
The matter went before an Arbitration Tribunal, under the Rules of the Nigerian Arbitration and Conciliation Act 2004, with London, England as place of Arbitration.
After affirming its jurisdiction in the matter, the Tribunal began its procedural hearing to determine whether or not there was any repudiatory breach of contract.
At this point, there was an attempt by the Ministry of Petroleum to reach a settlement agreement with P&ID to the tune of $850 million, payable in instalments.
This was submitted for Presidential approval a week to the departure of President Goodluck Jonathan from office.
However, between 2015 and when the final judgement was given, Nigeria did nothing to address the issue.
In its ruling, the Court held in Paragraph 67: “I conclude that the terms of Procedural Order No. 12, coupled with the fact that neither it nor the Final Award have been set aside by this or any court, determine the location of the seat of the arbitration as being London, England, and that that is not a matter which the FRN can now ask this court to revisit.”
Paragraph 87 of the judgement said: “I have also reached the same conclusion as did the Tribunal in relation to there being an agreement by conduct that the seat of the arbitration as provided for by clause 20 of the GSPA should be regarded as London.”
Paragraph 96: “The Final Award, consistently with my earlier conclusions, was one given in an arbitration whose seat was England. It could, accordingly, have been the subject of an application under s. 68 Arbitration Act 1996 in relation to serious irregularity. No such application was made and the Final Award has, plainly, not been set aside or remitted.”
Paragraph 97: “Are there any grounds of public policy on which such an award, which is intended to and is expressed as awarding compensatory damages, and which could have been but has not been subject to remedies under ss. 68 Arbitration Act 1996, should not be enforced? In my judgment there are not.”
Paragraph 102: “Furthermore, the public policy in favour of enforcing arbitral awards is a strong one, and, if a balancing exercise is required at all, outweighs any public policy in refusing enforcement of an award of excessive compensation. The labelling of such excessive compensation as ‘punitive’ or ‘penal’, as the FRN seeks to do in this case does not alter this conclusion.”
Paragraph 108: “Given that there was no such application in relation to the award of pre-award interest (or at all), I do not consider that there can now be a separate objection to enforcement on the basis of a lack of jurisdiction.”
P&ID is an engineering and project management company founded and led by Brendan Cahill and the late Michael Quinn, who had over 30 years’ experience of project management and execution in Nigeria.