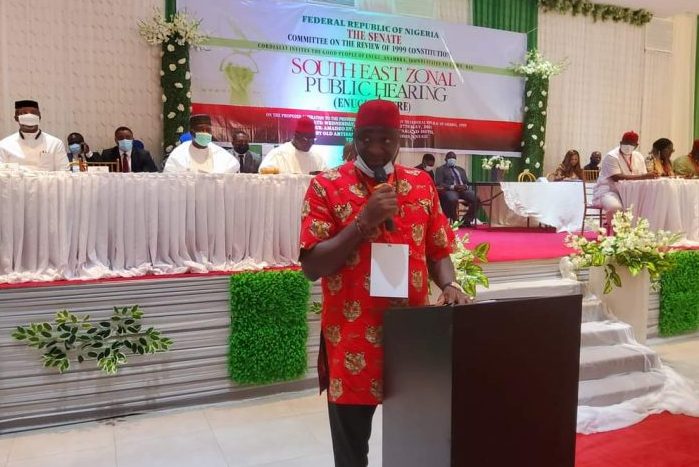 Governor Ifeanyi Ugwuanyi of Enugu State says his administration will support constitutional amendments that will enhance the nation’s unity and prosperity “in an environment where justice, fairness and equity shall prevail.”

Ugwuanyi made the remarks while declaring open the zonal public hearing of the Senate Committee on the Review of the 1999 Constitution of the Federal Republic of Nigeria, as amended, holding in Enugu, for Enugu, Anambra and Ebonyi states.

The governor enjoined all relevant institutions, Civil Society Organizations, stakeholders and the entire Enugu State citizenry to avail themselves the opportunity of the zonal public hearing to participate in the national conversation.

Earlier in his welcome address, the Deputy Senate President, Senator Ovie Omo-Agege, disclosed that the Senate decided to adopt a bottom-up approach by first listening to Nigerians at the geo-political level before the National Public Hearing because of “the critical importance the Constitution Review Committee places on the subnational levels of governance in Nigeria.”

Also in the address, presented on his behalf by Senator Ike Ekweremadu, Senator Omo-Agege revealed that topical issues like judicial and electoral reforms, Local Government Autonomy and devolution of powers are prominent in the agenda to be addressed in the constitutional amendments.

Stressing that the focus of the Committee is how to manage the review exercise in a fair, inclusive, credible and transparent manner in view of “diverse and differing views on the different themes of the exercise”, Senator Omo-Agege noted that they have already received a lot of memoranda on a broad range of issues and proposals.

Speaking on behalf of his colleagues from Enugu, Anambra and Ebonyi states, the Speaker of the Enugu State House of Assembly, Rt. Hon. Edward Ubosi, assured the people of South East geo-political zone that the state legislature will first seek their opinions before adopting the outcome of the constitutional review by the National Assembly. 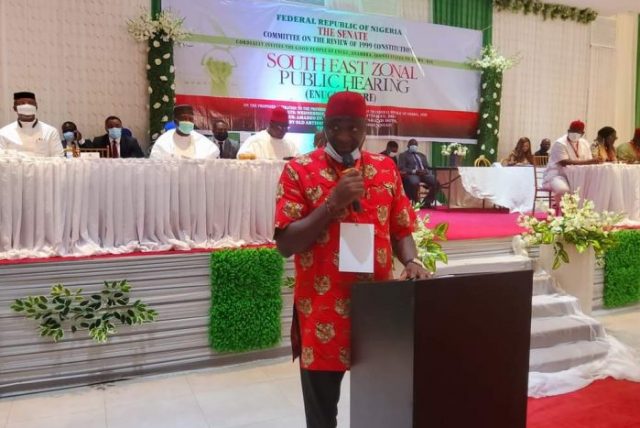 Hon. Ubosi urged the Senate committee to fast-track the process so that the aim of the exercise will be achieved before the end of the present administration.

In his vote of thanks, Senator Ekweremadu, also applauded Governor Ugwuanyi, whom he described as an “Insurance Guru”, for his immense contributions towards the hosting of the zonal public hearing in Enugu.

The deputy governor of Anambra State, Dr. Nkem Okeke; Speaker of Ebonyi State House of Assembly, Rt. Hon. Francis Nwifuru, other principal officers and members of the three State Houses of Assembly were among the dignitaries at the event. 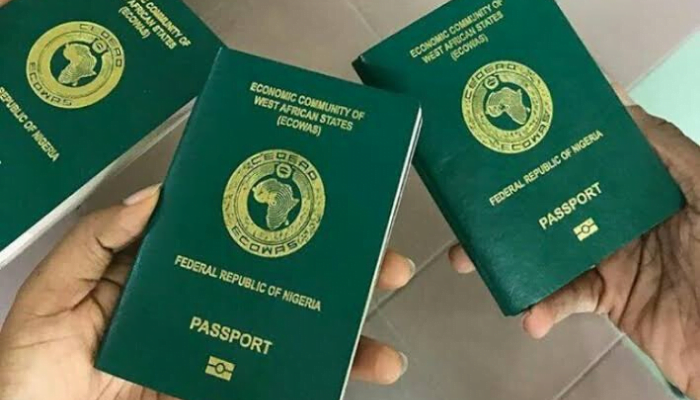