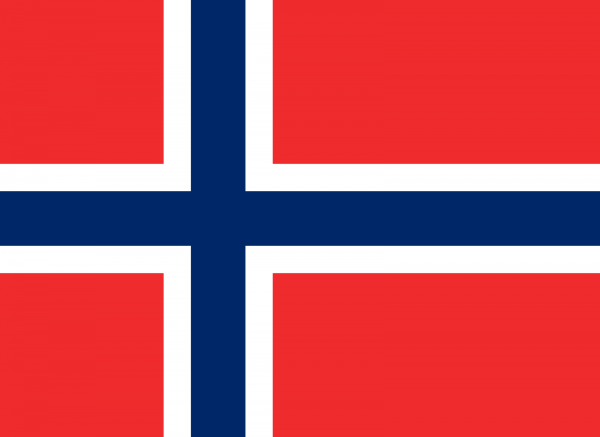 The Norwegian Ambassador to Nigeria, Ambassador Kjemprud Jens-Petter, on Monday said that he was committed to changing the perception of Nigeria by some members of the Norwegian business community from that of misunderstanding to more understanding.
Jens-Petter told the News Agency of Nigeria in Lagos that there had been some existing misconceptions about Nigeria among some Norwegians that he was gradually changing.
The ambassador said that he had even gotten to the extent of speaking
with some Norwegian Newspapers and Television outfits so as to be able to change some misunderstandings about Nigeria.
He said: “Norway is so far to the North and quite a long distance from Nigeria.
So, there has been some already held misconceptions about Nigeria that
must begin to change.
“So, it has always been very important to me not only to be the Norwegian Ambassador, but to also be an Ambassador to Nigeria in Norway by really working at changing these misconceptions and misunderstandings about Nigeria that are out there.
“I have had the privilege of speaking to different Norwegian
Newspapers and Television outfits on the favourable business and investment opportunities in Nigeria for Norwegian trade and investments.’’ Jens-Petter said that he was committed to ensuring that Norwegians got
a better understanding of Nigeria and her huge business and investment
opportunities.
The ambassador also said he was currently working closely with
the Nigerian Ambassador to the Scandinavian countries in promoting a
positive perception for Nigeria and Nigerians among Norwegian
businesses and investors.
He said: “I have had to embark on a lot of outreaches to Norwegian companies
and investors through Norwegian media organization on the need for
them to have a rethink about their perception of Nigeria.
“We should not misunderstand Nigeria from what we hear in the news. I
have continually been telling them about Nigeria because I have been here for some time.
“And there are beginning to be signs of more Norwegian companies and
investors now wanting to come to Nigeria soon.’’
The economy of Norway is a developed mixed economy with state-ownership in strategic areas.
Although sensitive to global business cycles, the economy of Norway has shown robust growth since the start of the industrial era.
The country has a very high standard of living compared with other European countries, and a strongly integrated welfare system.
Norway’s modern manufacturing and welfare system rely on a financial reserve produced by exploitation of natural resources, particularly North Sea Oil.
According to United Nations data for 2016, Norway and Switzerland are the only two countries in the world with a GDP per capita above US$70,000 that are not island nation or mini-states.