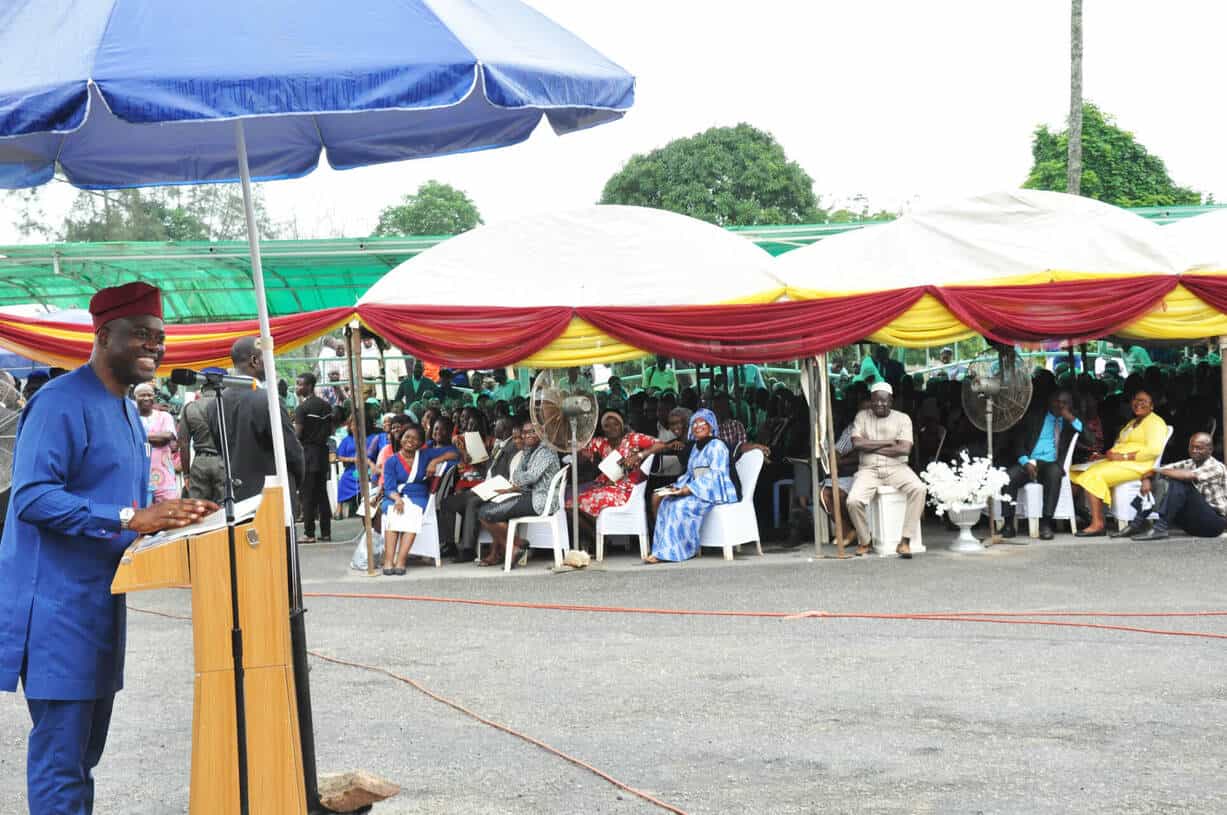 Herdsmen with sophisticated weapons shot at me on my farm — Ortom