The Nigerian Army on Monday said it killed nine “social media personalities” of the Islamic State for West African Province.
Colonel Sagir Musa, Army Director Public Relations, who disclosed this in a statement, said the annihilation of members of the Boko Haram media team further confirmed that the Nigerian Army has decimated the group and they no longer have freedom of action.
Musa gave the names of those killed as: Abu Hurayra al-Barnawi, Ali al-Ghalam al-Kajiri, Abu Musab Muhammed Mustafa al-Maiduguri, Abu Abdullah Ali al-Barnawi and Abu Musa al-Camerooni.
Others are Ahmed al-Muhajir, Abu Ali al-Bamawi, Abu Khubayb bin Ahmed al-Barnawi and Abu al-Qa’qa’ al-Maiduguri.
“The terrorist group is known for its online media propaganda and quest to maintain a virtual caliphate,” Musa said.
NAN reports that Boko Haram launched using the media in 2009, starting with a very traditional media approach through propaganda films, many of them aimed at recruiting new fighters from Nigeria and neighbouring countries, including Niger, Chad and Cameroon.
NAN reports that from 2014, their strategy changed into more use of social media platforms, videos, and creating multiple accounts like Facebook and Twitter platforms, mostly as a way to communicate with individuals. 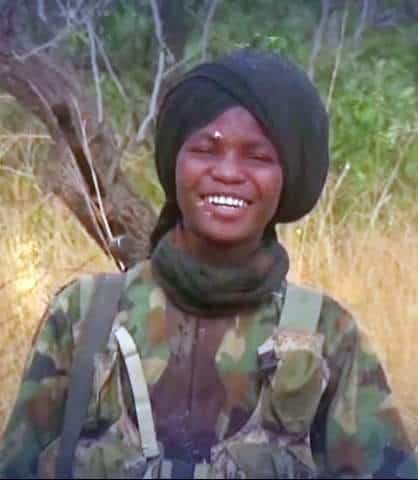 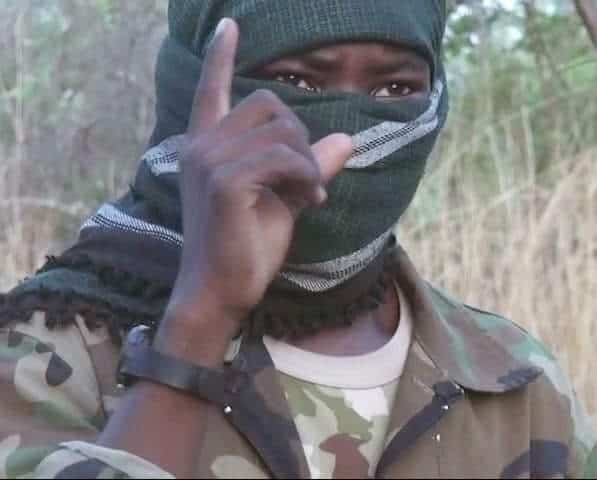 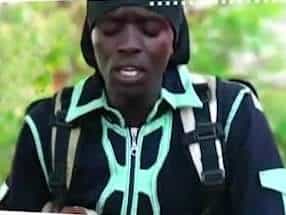 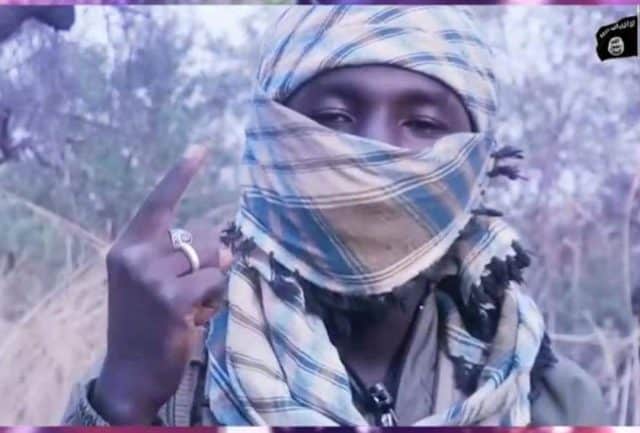 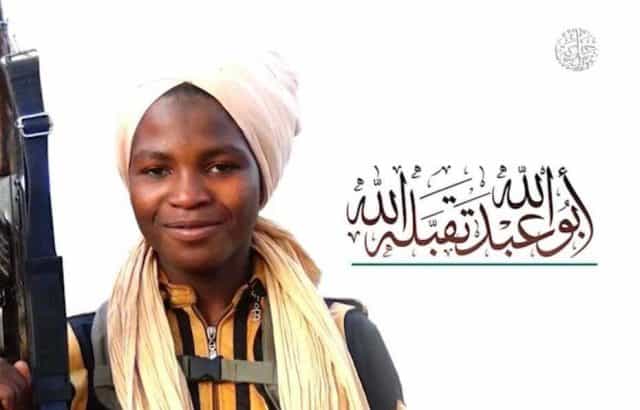 Buhari to APC: Avoid pitfalls of Rivers, Zamfara in Edo