We killed 12 of those who attacked Kaduna airport — Military 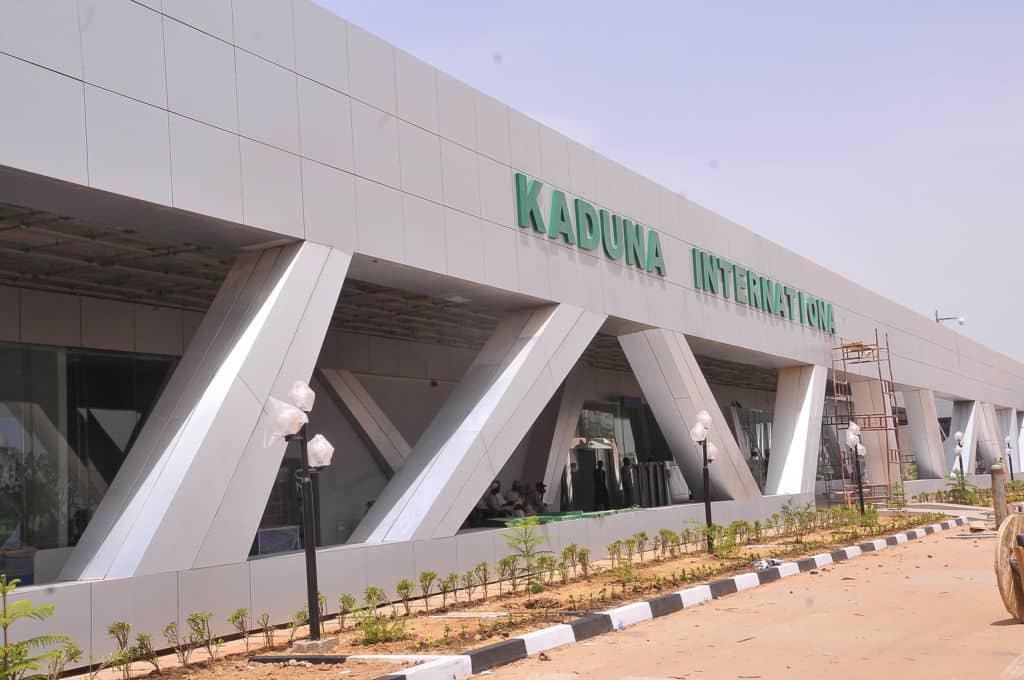 The hierarchy of the Nigerian Military has said that 12 of the gunmen who attacked the Kaduna International Airport were neutralised by their operatives.

Gunmen, suspected to be terrorists, had attacked the airport, preventing a departing plane from taking off.

They also killed a staff of the airport.

They said the incident also did not occur close to the airport.

Speaking when the Kaduna State Commissioner of Internal Security and Home Affairs, Samuel Aruwan, led newsmen to the scene for an on the spot assessment, Opuene and Adedoyin said the attack took place 6km from the airport.

Opuene said the Kaduna International Airport was very secured, adding that there were several layers of security at the airport and that bandits could not have dared to attack it.

He said preliminary investigations revealed that the bandits were just passing through the back of the airport towards Riyawa village, when they sighted the security man engaged by the Nigerian Airspace Management Agency to watch over their metrological equipment around the axis.

He added: “As you can see, this place is about six kilometres away from the airport terminal.

“The bandits were only passing behind the airport perimeter fence when they saw the security man engaged by NAMA and they fired at him.

“They just took advantage of that to pass a message that they had attacked the airport.

“There are several layers of security at the airport.

“This is the first layer.

“And even this first layer was not breached because from the moment of hearing that shot, it took our men just about three minutes to get here from the next layer of security.

“On arrival, the bandits were already running away so we engaged them through the use of ground forces.

“Then we called for an air strike and a helicopter was deployed and from the air report, about 12 of the bandits were killed.

“So, as you can see from the distance.

“The insinuation outside that the terrorists took over the airport is not correct.

“If the terrorists had entered, they would have met us there.”

Also speaking, Adedoyin said security around the airport had been beefed up after the security of the Nigerian Defence Academy was breached last year, adding that bandits don’t have the audacity to attack the airport.