We did our best to save Mailafia, says UATH CMD 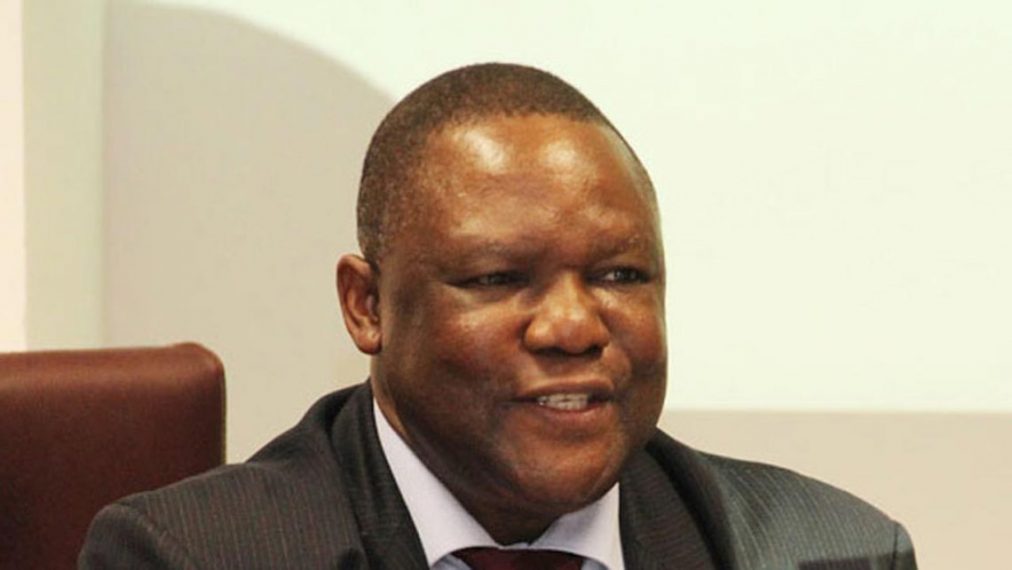 The Chief Medical Director of the University of Abuja Teaching Hospital, Prof. Bishop Ekele, says contrary to insinuations in some quarters, the hospital did its best to save a former Deputy Governor of the Central Bank of Nigeria, Dr. Obadiah Mailafia, who died in the facility on Sunday.

He, however, said only the family of the deceased could disclose the cause of his death.

Ekele spoke in an interview with The PUNCH on Wednesday amidst allegations that Mailafia could have been saved but for the lackadaisical attitude of doctors in the hospital.

The Middle Belt Forum had, in a statement on Sunday, accused the hospital of misconduct in the treatment of the late 64-year-old.

The statement, which was signed by the group’s national Publicity Secretary, Isuwa Dogo, claimed that the deceased’s wife was requested to make a deposit of N600,000 before proper treatment.

The statement also said when Mailafia complained that he had breathing problems and pleaded with the doctors at the hospital to place him on a ventilator, he was ”flatly refused.”

But when asked on Wednesday to explain the circumstances surrounding Mailafia’s death, especially in view of the allegations, Ekele said, “You know, it is not in our policy to disclose how a patient died.

“As it stands, one can write an official letter requesting to know the cause of death and only the family of the deceased can grant the permission.

“There are lots of speculations about the cause of death. I can confirm in my honour as a medical doctor that all the allegations circulating in the media are false.

“We at the University of Abuja Teaching Hospital did not request for any form of payment before the commencement of treatment.

“The doctor on duty that day was on ground and received the patient and he was never at any point refused oxygen.

“In fact, he was placed on a high-flow-oxygen to enable fast breathing.”