War in the house of cinema firms 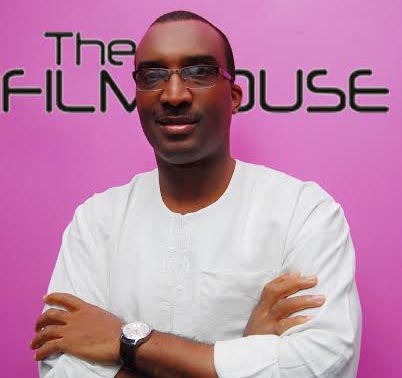 When in 2008, Silverbird launched its first cinema, many Nigerians thronged The Silverbird Galleria with excitement as a new form of entertainment has been provided. Subsequently, other cinemas opened – Genesis, Ozone, Filmhouse, City Mall Cinema and many more and Nigerians took what the cinemas offered without complaint. At least, half bread then was better than none.
But now, Nigerians are more sophisticated. Questions are being asked about the quality of services provided and technological provision at the viewing centres.

Most of them returned from abroad and demanded for vast improvement on the quality of services rendered. Some cinemas took up the challenge, upgraded equipments, improved the quality of service and even went as far as increasing the number of cinemas across nation.
After a while, Ozone Cinema Yaba, Lagos clinched the top spot with service and fortune of proximity to two higher institutions. However, all through that year, Ozone did not install a 3D screen.
Silverbird Cinemas Ikeja, took the leadership rein from Ozone, installed a 3D and some digital screens. After some months, Filmhouse debuted with gigantic ambition to set a standard that is obtainable in cinemas at international level.
They started with Surulere in Lagos State and Calabar in Cross River State. As a way of announcing their big intention, they launched with 3D and digital screen in both cinemas without minding the cost, with 7.1 surround sound (the first of its kind in this part of the world after South Africa) and High Frame Rate capability.
They opened another one in Dugbe, Ibadan, Oyo State, which also has 3D and digital screen with 7.1 surround sound and HFR capability.
As things are, competition seems to be getting fiercer as Filmhouse is in the process of launching five more cinemas before the end of the second quarter, while Silverbird Galleria is planning to open about the same number of cinemas before the end of the year. What however is not clear is whether Silverbird will upgrade their technological installation this time around.
The talk of cinemas globally going Digital has been raging for the past seven years and major Hollywood Studios have commenced the threat of not producing any film in any format but digital. And to cushion the effect of this, Filmhouse has launched a Digital Laboratory. This Digi-lab can convert HD films, adverts, commercials and promos to cinema-compliant Digital DCP format.
“The roll-out of Digital Cinema has indeed commenced in a big way so we can comfortably say that cinema goers in Nigeria are in for a whole new world of digital experience this year, the days of low quality Nollywood films are soon to be a thing of the past,” said Kene Mkparu, Filmhouse CEO/MD.