by The Eagle Online
in Entertainment, Movies
2 min read
0

Cinema lovers in Nigeria are in for the best of moments this Easter, as Knockout, Wale Adenuga Productions big budget film, goes into cinemas across the country on Easter Friday.
Producer of the star-studded film and Managing Director of the production outfit, Wale Adenuga Jnr, says the film offers Nigerians the best of comedy for the coming Easter Season and beyond.
Adenuga explained that the organisation has put the best of its resources into this film and encourages cinema lovers to come and savour the memorable moments that the film promises.
Arguably the most star-studded film in Nigeria’s recent history, Knockout features Sola Sobowale, Chiwetalu Agu, Toyin Abraham, Patience Ozokwor (Mama G), Odunlade Adekola, Ngozi Nwosu, Jide Kosoko, Segun Arinze, Desmond Elliot, Hafiz Oyetoro, Ali Nuhu, Kenny Blaq, 9ice, Charles Okocha, Woli Arole, Gbenga Adeyinka, Klint Da Drunk, Akpan and Oduma.
The film is directed is by one of Nigeria’s leading female directors, Patience Oghre.
In the film, news about a boxing competition with a cash prize of N1 billion ($3 million) hits town and sends a group of people into a hilarious frenzy, after which they devise mischievous means to participate with firm eyes on the prize monies.
The clumsy boxer they choose and the crazy characters they meet along the way result in a myriad of mayhem and madness. 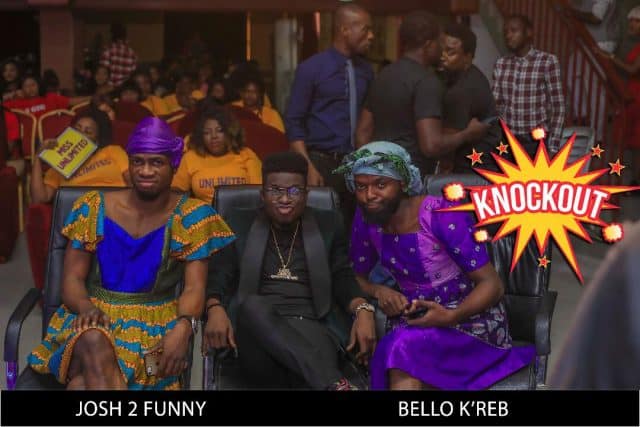 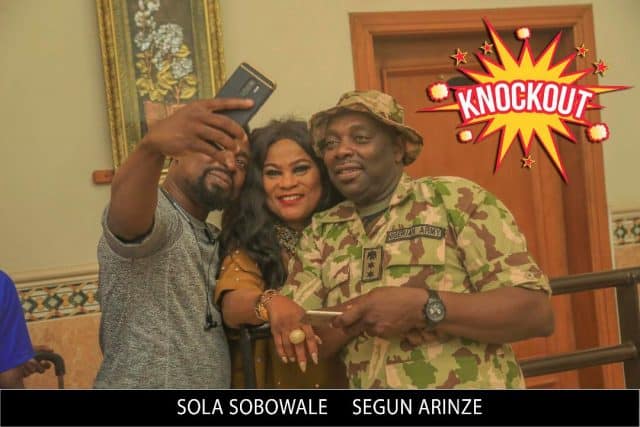 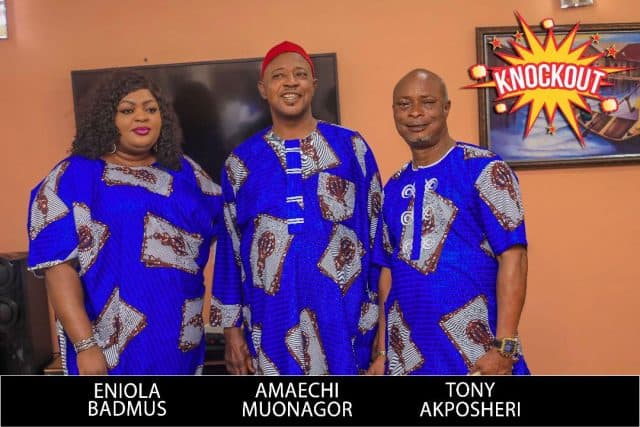 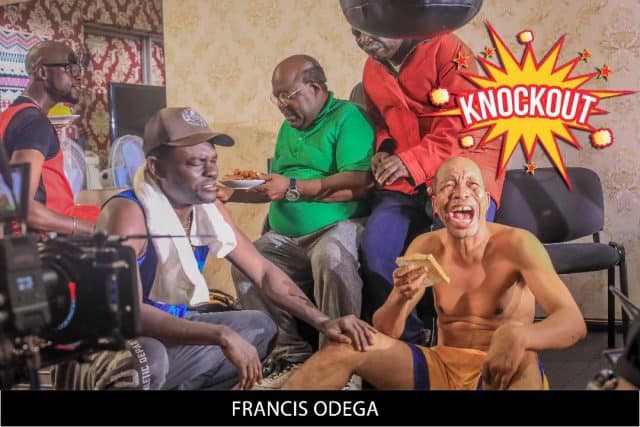 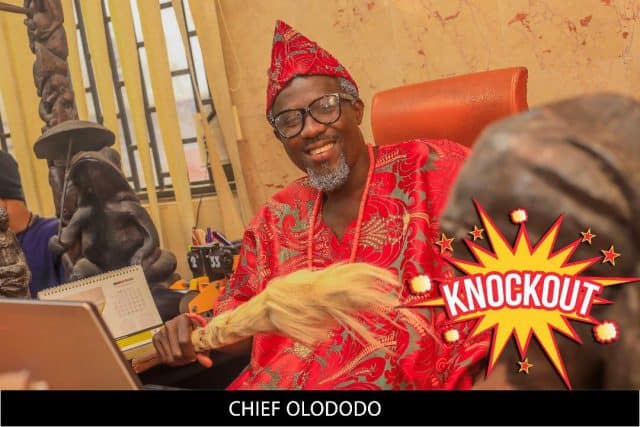 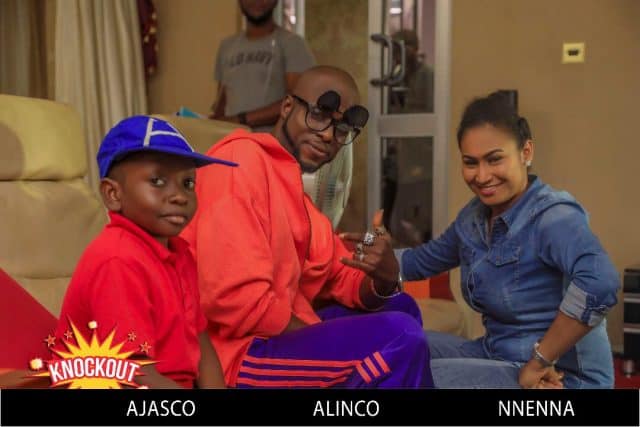 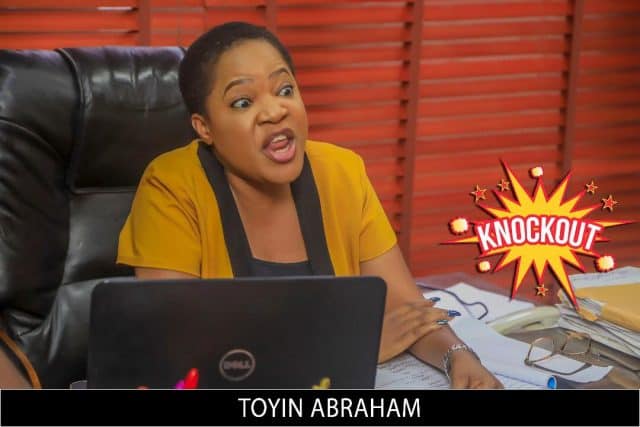 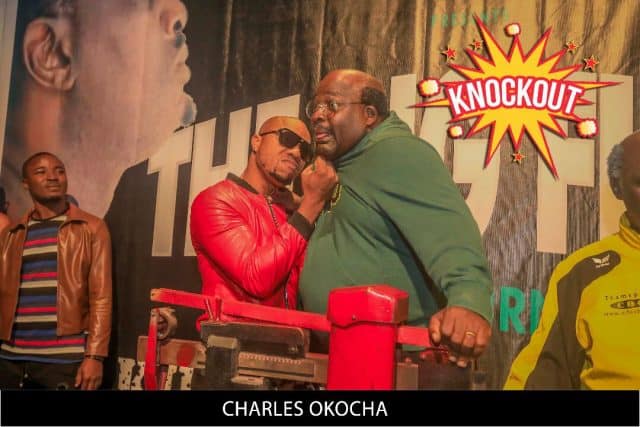