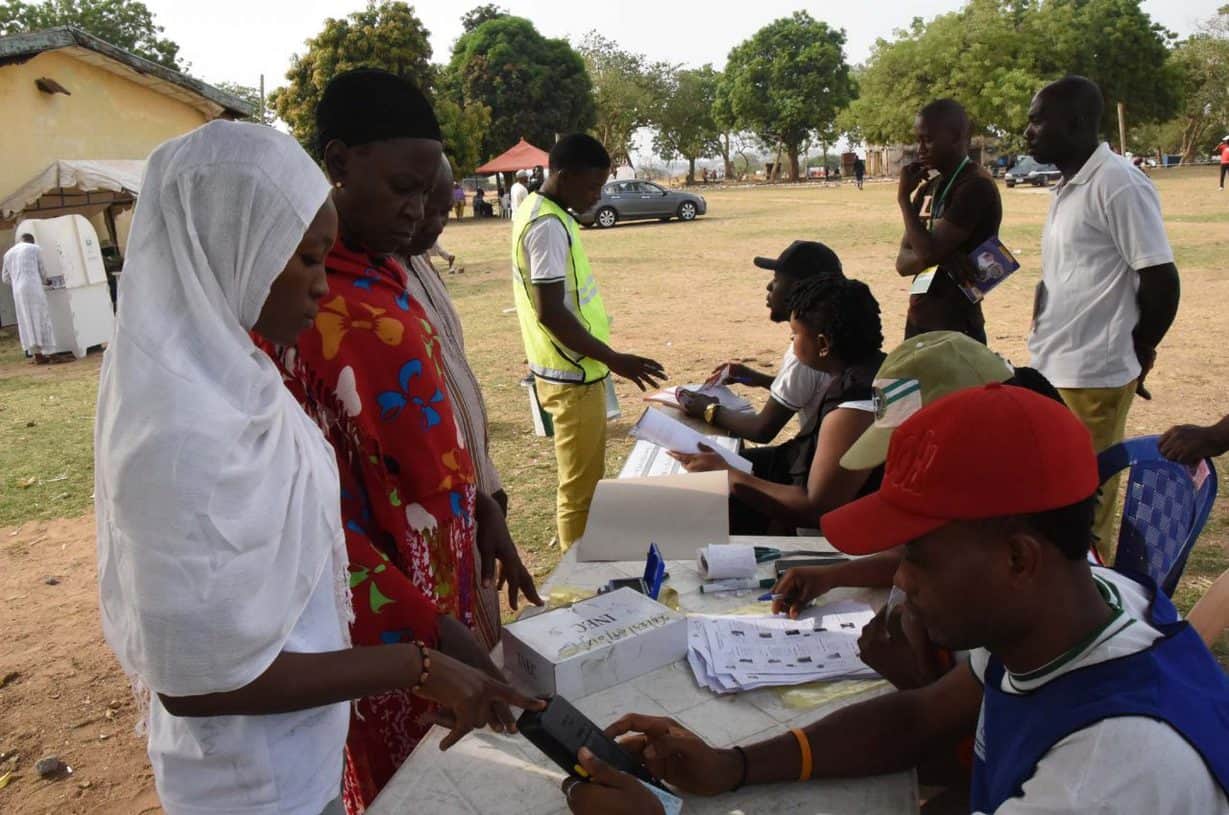 Voting has ended and collation of votes is in progress across Bayelsa State in respect of Saturday’s governorship election, the News Agency of Nigeria is reporting.
NAN also reports that the election was generally peaceful, although pockets of violence were reported in some places.
Sources across the state indicated that the card readers functioned smoothly in most polling units.
In Yenagoa, a voter, Ebikeme Doubra, described the process as “peaceful except for isolated cases of attempts to snatch ballot box, which was thwarted by security agents.
“Some thugs attempted to disrupt the process and they were contained by security agencies in Ekeki and Opolo areas of Yenagoa, but other places were peaceful.
“The election was smooth and the Independent National Electoral Commission should be commended for the smooth conduct of this election.
“We expect them to ensure that our votes count.”
However, Governor Dickson of Bayelsa State, who is serving his second term on the Peoples Democratic Party platform, and the party’s candidate, Senator Douye Diri, have complained of electoral fraud and widespread violence.
Dickson made the allegation while speaking with newsmen shortly after casting his vote at Oruerewari, Polling Unit 005, Toru Orua in Sagbama Local Government Area.
He called for outright cancellation of the elections in Nembe Local Government Area, where 20 people were reportedly killed by gunmen at a PDP campaign rally.
Dickson called on the Chairman of INEC to issue an order canceling the process in all the affected units, wards, local government areas, where election materials had been stolen or hijacked.
He also urged INEC to cancel the electoral process in areas “where officials have been kidnapped and held hostage to enable the APC cook up non-existing figures”.