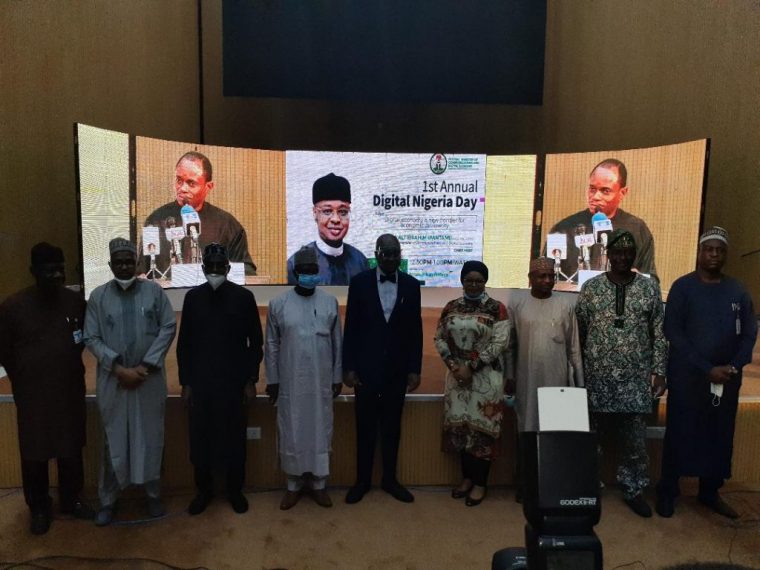 Pantami said this at the first Annual Digital Nigeria Day with the theme, `Digital Economy, A New Frontier for Economic Prosperity’, in Abuja on Saturday.

The minister said the day was established in Nigeria on October 23, 2019, following President Muhammadu Buhari’s approval to recognise the day, to bridge the digital divide gap and expand the mandate of the ministry.

He recalled that the Federal Executive Council approved it then and gave the directives to commence implementation of digital Nigeria on October 24, 2019, which birthed the day.

He also said that October 24 was also established by the UN General Assembly in 1972 to be celebrated as the World Development Information Day to address issues on digital divide.

According to him, ICT is becoming obsolete because the world is migrating to digital economy which is all encompassing.

Pantami said that virtual engagement which was adopted as an alternative means of running governance in many climes with the advent of COVID-19, needed to be sustained.

The minister said that it was in line with the developmental regulation pillar of the National Digital Economy Policy and Strategy toward a digital economy.

“We presented a national policy on virtual engagements in Federal Government institutions and the policy has been approved last week.

“The policy institutionalises virtual engagements which will be recognised even after COVID-19 and will be accommodated in public service rules.

“Our public service rules is under review now and the policy will be accommodated in the new rule,’’ Pantami said.

According to the minister, there are already existing policies which will foster implementation of the NDEPS and there are others in draft form which we are working toward approval.

He also said the government was working to improve broadband penetration, cyber security, increase patronage of locally-made ICT products to consolidate on digital transformation and economy.

Pantami said that the ministry had two digital virtual learning platforms with over 66,000 and 114, 000 enrolments respectively to build digital skills and emerging technologies.

He called on the private sector to join the Federal Government in the implementation of the digital economy agenda while the government would provide the policy frameworks and enabling environment.

Istifanus called on stakeholders to join government efforts toward developing a digital nation.

Inuwa called for collaborative efforts from both private and public sector to drive the digital economy agenda.

Adebayo Gbenga, Chairman, Association of Licensed Telecommunication Operators of Nigeria, said there was the need to create awareness on digital behaviour among citizens.

“The ministry should collaborate with the National Orientation Agency to champion the awareness on digital culture, to let people know the outcome of behaviour online,’’ Gbenga said.

Wema Bank announces growth of 149% in Profit Before Tax, to N4.3b

MTN’s Universal Access Service Licence yet to be renewed – NCC